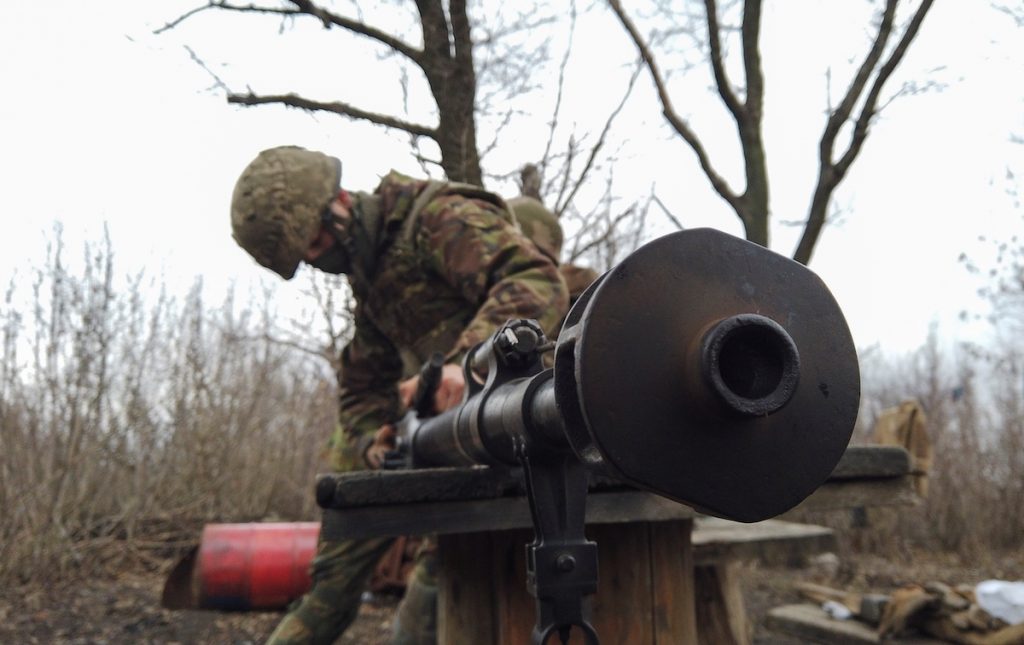 Ukraine and Russia war news from the war zone in southeast Ukraine as of June 24, 2021 by Joint forces operation HQ data: EMPR highlights.