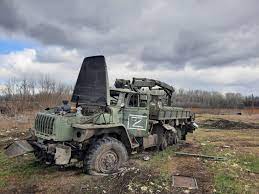 UKRAINE, April 5: The Kremlin has started a new bloody page in Russia – Ukraine war on February 24, 2022. News flow is speeding every day. How we will remember the day 41, in the following briefing: