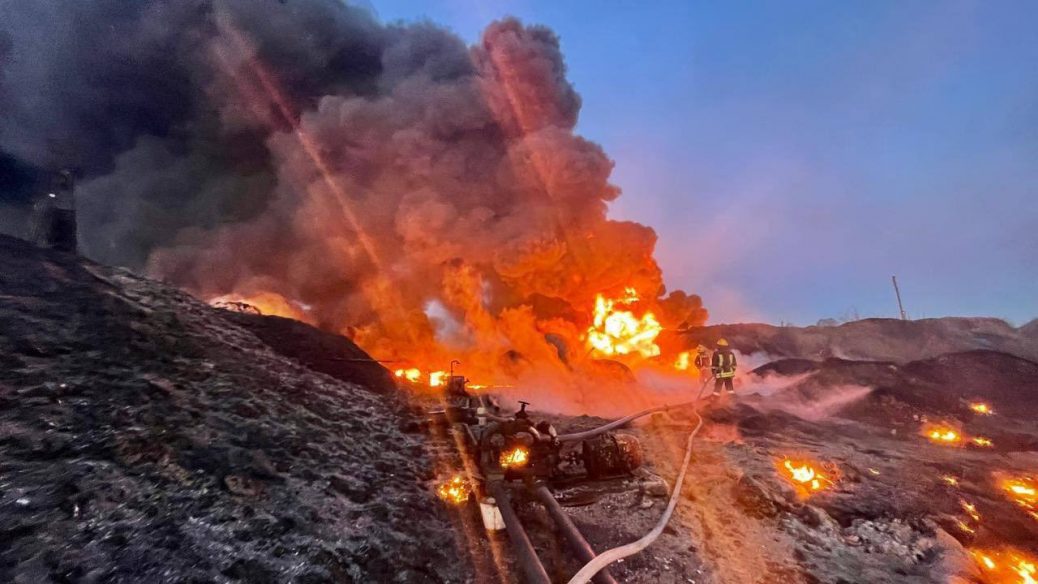 At about 6:10 in the morning, three airstrikes were launched on the Novokadatskyi district of ​​the city of Dnipro. The missiles hit near the kindergarten and apartment house. Besides, they hit the two-storeyed shoe factory and caught fire in it. This was reported by the Military Television of Ukraine.mpr.mediap

According to preliminary data, one person died in Dnipro.

The enemy hit the airfield in Lutsk. The explosions took place at 5:45. According to preliminary data, there are no victims. The fire is currently being extinguished.

The enemy also hit the airport in Ivano-Frankivsk. Mayor Ruslan Martsynkiv informed about this in his video address to the residents, urging those who are in the danger zone to stay in shelters or stay away from the windows of houses.