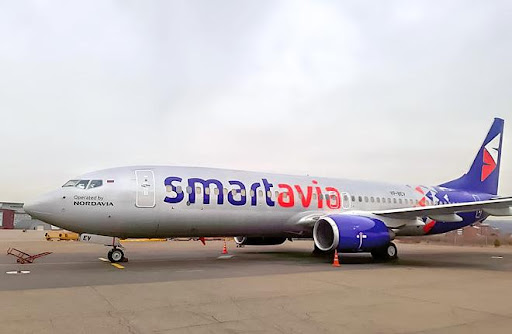 According to the Security Service of Ukraine (SBU), 13 passenger aircrafts of the Russian Smartavia airline have been arrested.

The planes violated the procedure for entering and exiting the temporarily occupied territory of Ukraine – the Autonomous Republic of Crimea. Thus, they acted in violation of international flights regulations and illegally transported people across the state border of Ukraine.

The arrest was imposed within the criminal proceedings opened under 4 articles of the Criminal Code of Ukraine:

The pre-trial investigation found that currently 37 Russian airlines operate regular flights to the annexed peninsula in violation of Ukrainian legislation.

Appropriate arrest and further investigation will make it possible to restrict the flights of these air carriers, including to European countries.