Crimean Tatar Community in Turkey: the second occupation of Crimea by Russia is illegal 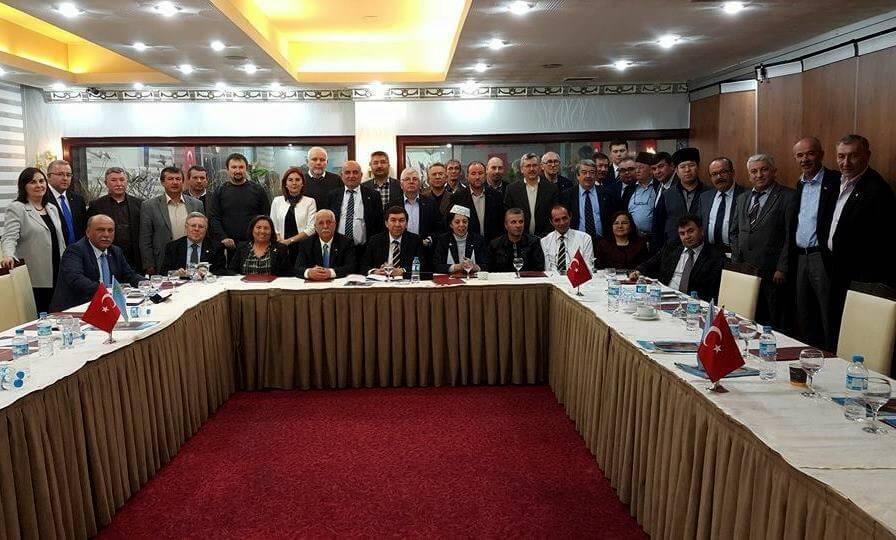 The second occupation of Crimea by the Russian Federation on 27 February 2014 is illegal and will be never recognized. This opinion was expressed by the representatives of Crimean Tatar community in Turkey on 8 February 2015 in Ankara, official site of the Mejlis of the Crimean Tatar People reports with reference to the Ministry of Foreign Affairs of Turkey.

42 organisations participating in the meeting in Ankara made a statement, saying in particular:

Crimean Tatars’ community in Turkey intends to protect rights of Crimean Tatars and the territorial integrity of Ukraine, in particular in the international field, under the conditions of illegal occupation by the Russian Federation.

“Our organisations will take all legal actions to bring to notice and protect positon of Crimean Tatars in the United Nations Organisaiton, the EU institutions, the International Court in The Hague, the European Court of Human Rights and at all other platforms”, the statement emphasizes.