Delegation from Western countries went to Crimea – what is known 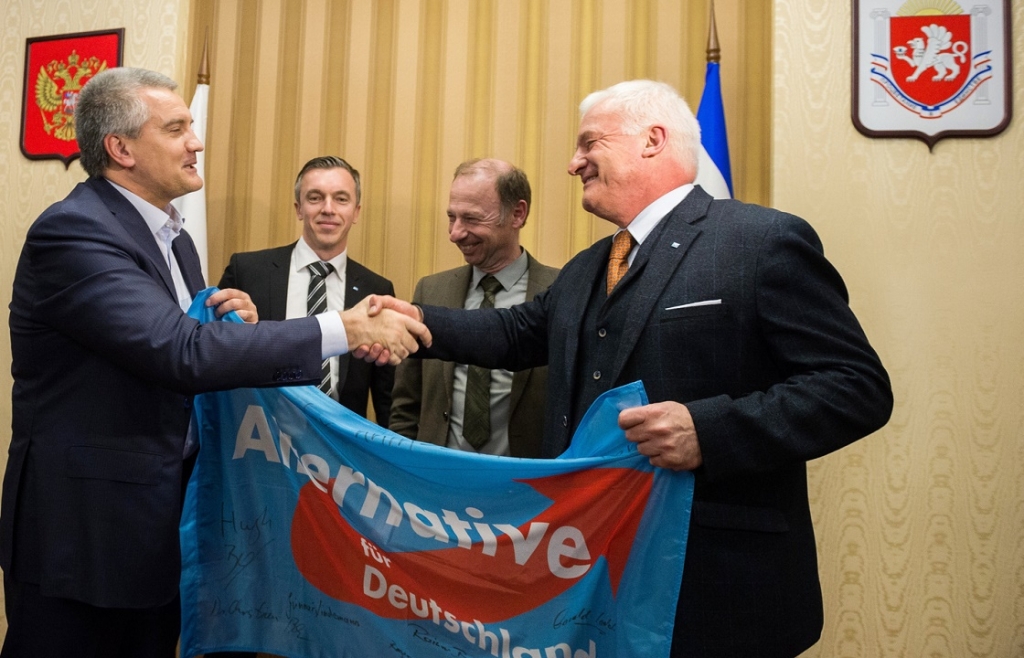 It was reported about the visit of 22 foreigners from Western countries, including from the USA and Germany to the occupied by the Russian Federation Crimea.

According to the sources from the occupied Crimea, the allegedly official part of the visit will begin with a visit to Sevastopol, after which a series of public events will take place in Simferopol. Foreign guests also plan to visit the Crimean University named after V.I. Vernadsky and the children’s center “Artek.”

“The delegation arrives in Crimea on Sunday. It consists of 22 people from Norway, Belgium, Holland, USA, and Germany. The purpose of the visit is to strengthen ties through public diplomacy,” the report says.

A meeting in the Crimean parliament and visits to Yevpatoriya and Yalta have also been planned.