Deputy Chairman of Crimean Tatar Mejlis to remain in detention 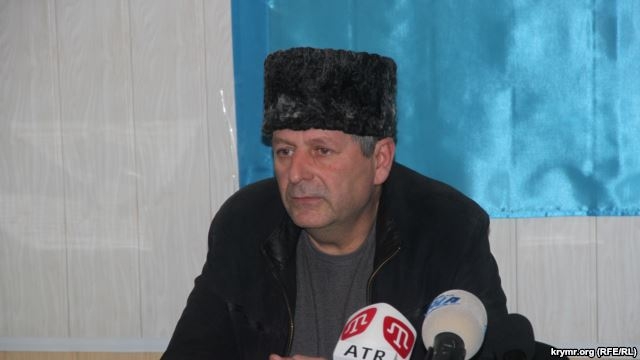 The Supreme Court refused to grant an appeal on arrest of Akhtem Chiygoz on 29 January.

To remind: Akhtem Chiygoz was detained on 29 January in the framework of criminal investigation of Crimean Tatars’ rally that took place on 26 February 2014, when Crimean Tatars expressed their support of Ukraine’s integrity.