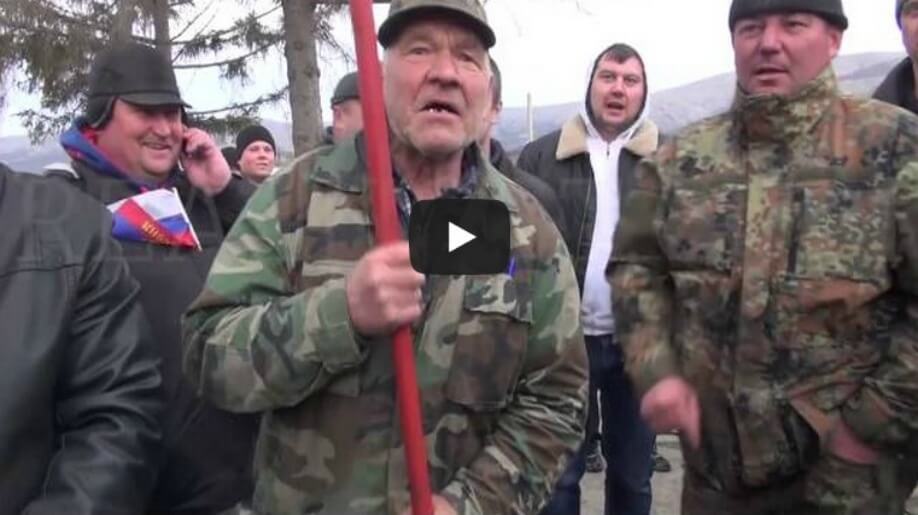 March 11, 2014. Russian armed forces invaded Ukraine and occupied Crimea. In dispatch six, VICE News correspondent Simon Ostrovsky travels to the Kherson region of mainland Ukraine to both the Ukrainian and Russian checkpoints. At the Ukrainian checkpoint, Simon goes inside one of their tanks, and speaks to the commander, who says that despite his Russian blood he will defend all invaders. But at the Russian checkpoint, the exchange isn’t quite as cordial (ENG subtitles).

Important note: YouTube account which originally published this video was brutally killed by Russian intelligence services. We do hope that account owner is alive and OK. This case proves that information warfare is one of the most crucial issues of the modern hybrid war initiated by Russia to not let the World know the truth about the real events. EMPR expresses gratitude to all the brave citizens who did and who continue capturing evidence of Russian military intervention in Ukraine.