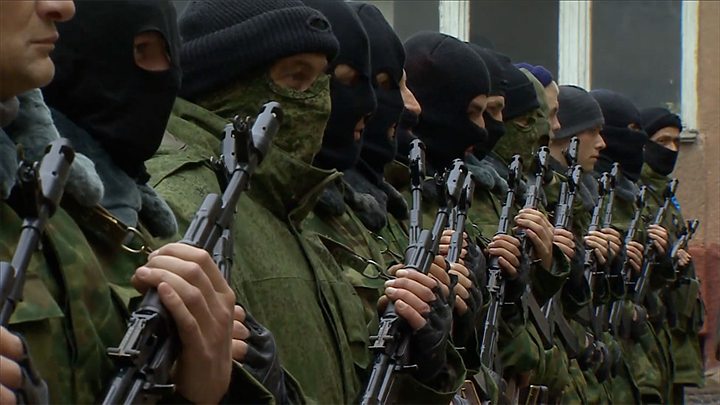 August 2019, five new draft evasion criminal cases were initiated against the Crimeans who refused to serve in the Russian Armed Forces. It is reported by the Crimean human rights group.

Earlier in Sevastopol, a local resident was accused of evading draft in the Russian army. According to Komsomolskaya Pravda, 20-year-old Gleb Shcherbakov refused to perform military service “for political reasons.”

Since April 2015, 59 people have been prosecuted in the Russia-annexed Crimea for refusing to serve in the Russian army.