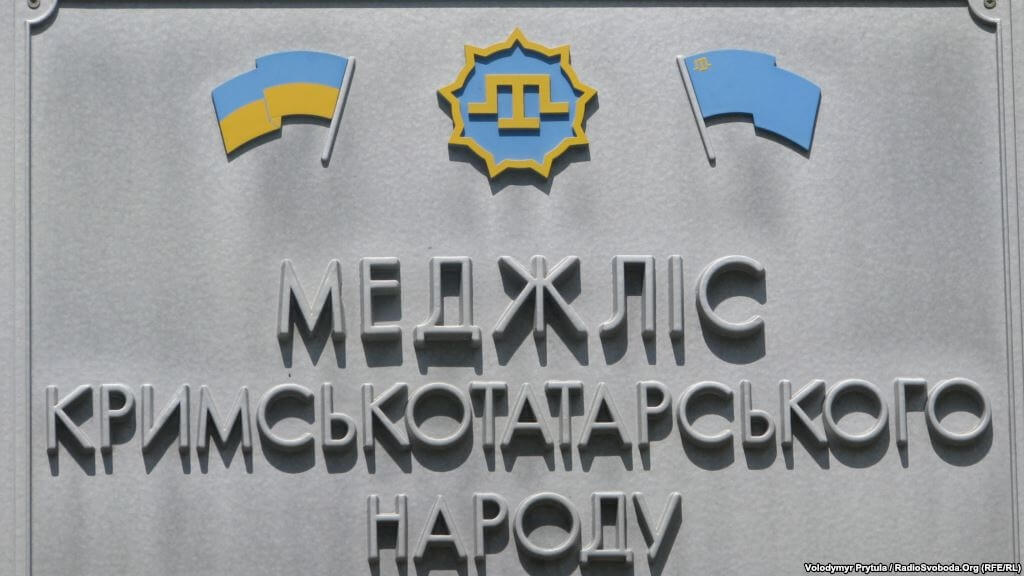 In the Spiritual Administration of Muslims of Ukraine “Ummah” note that the information war against the Crimean Tatar people has started in Crimea, BlackSeaNews reported.

“For more than 10 days to the tension increases in Crimean media, a series of articles has been published, a press conference has been organized, at which representatives of religious and social organizations, as well as “guests from Russia “openly accused authoritative Muslim organizations Mufti of Crimea and stated that alleged in the Crimea originated Islamic extremism, which supports and funds by Ukraine “, – said the mufti of the Spiritual Board of Muslims of Ukraine, the Council representative offices and spiritual center of Muslims of Ukraine Said Ismailov.According to his words, the information war is already moving in the practical sphere, as evidenced by the situation around in the village medrese (school) Kol’chugino Simferopol district, where law enforcement officers on Tuesday raided.He also appealed to the representatives of the Muslim community of Crimea, which, according to him, oppose Majlis and Muftiat of Crimea and try to split the Muslim community, calling on him not to commit such acts against their fellow Muslims, especially on the eve of the holy month of Ramadan.Today after a five-hour search in the school in the village medrese hafizes in Kol’chugino, Simferopol district, teacher Eider Osmanov taken to the HQ of Crimea police, where he was interrogated for almost 2 hours. Around 6.30 unidentified masked men armed with machine guns broke into medres. In the building of the Islamic school at the time of hacking was 13 pupils and two teachers. Everyone was asleep.

Police special forces hit the building, knocked out the front door and broke a window. They did not show identity documents, regulations or court decisions, giving the right to search, no question asked has been left with no answers. The search was carried out by 30 people, probably the FSB and police officers. Upon completion of the search, masked men seized several computers. They also took away for questioning Deputy Director medreses  Aider Osmanov. Also armed men raided the searches in the Crimean Tatar family.