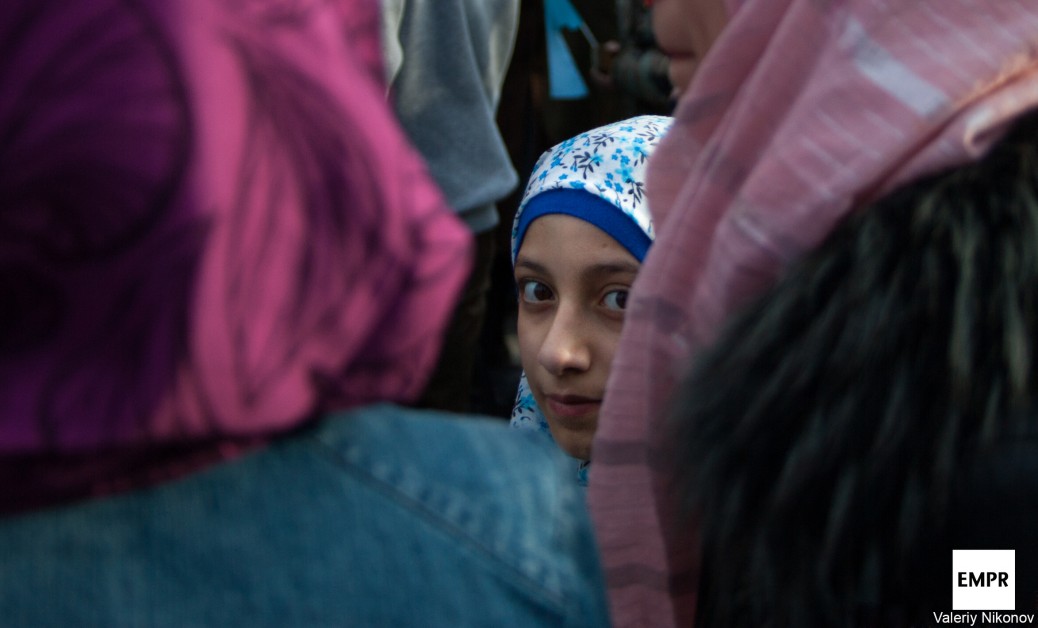 Kyiv, Ukraine – May 18,2015 – More than a thousand citizens came to the central square of Ukraine’s capital to honor the memory of the 71st anniversary of Crimean Tatar deportation from Crimea.

Representatives of Crimean Tatar people, MPs and activists spoke on the makeshift stage near the Independence stele. During the rally Ukrainian and Crimean Tatar anthems sounded, the prayer for those killed upon deportation was read.

Current distressful situation as well as forthcoming future of Crimean Tatars that remain in occupied Crimea was also touched upon during the rally.

”The international community must realize that what happened in the 1944, when the constitutional rights of thousands of Crimean Tatars were violated, is repeated nowadays” – one of the participant said. 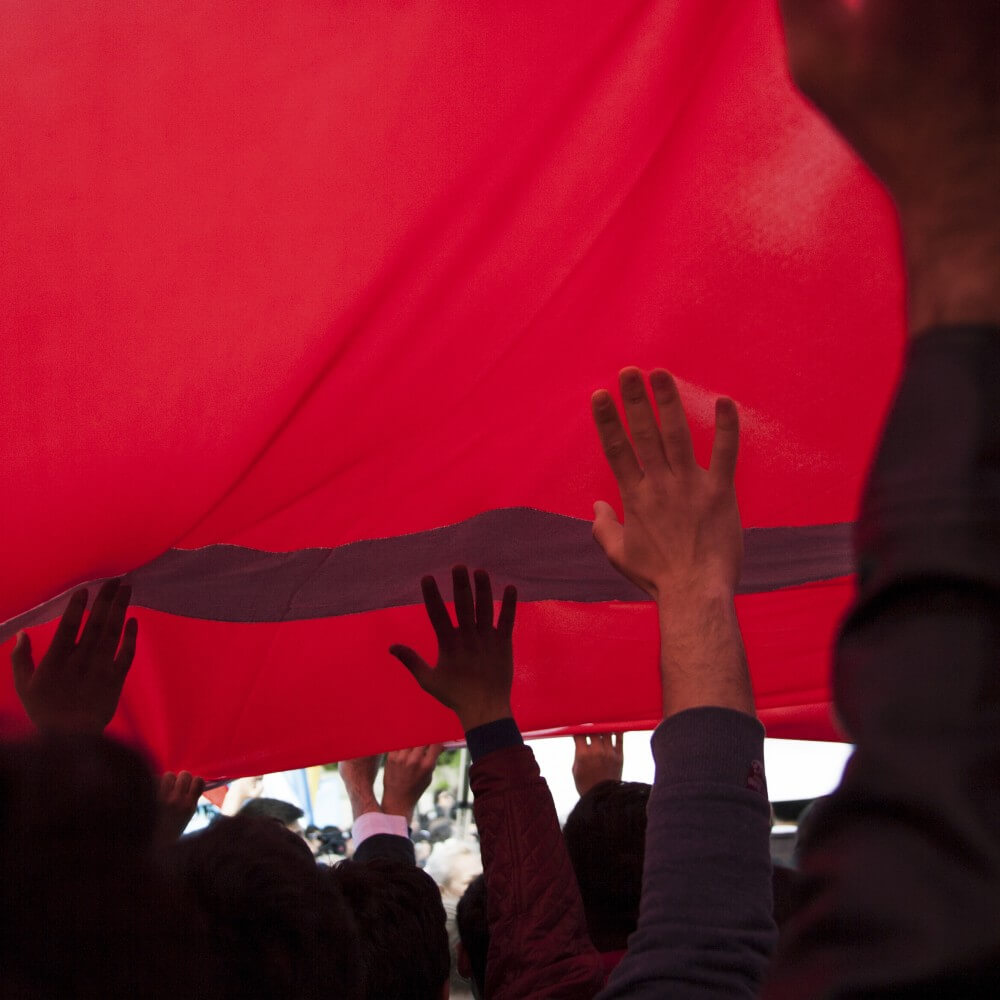 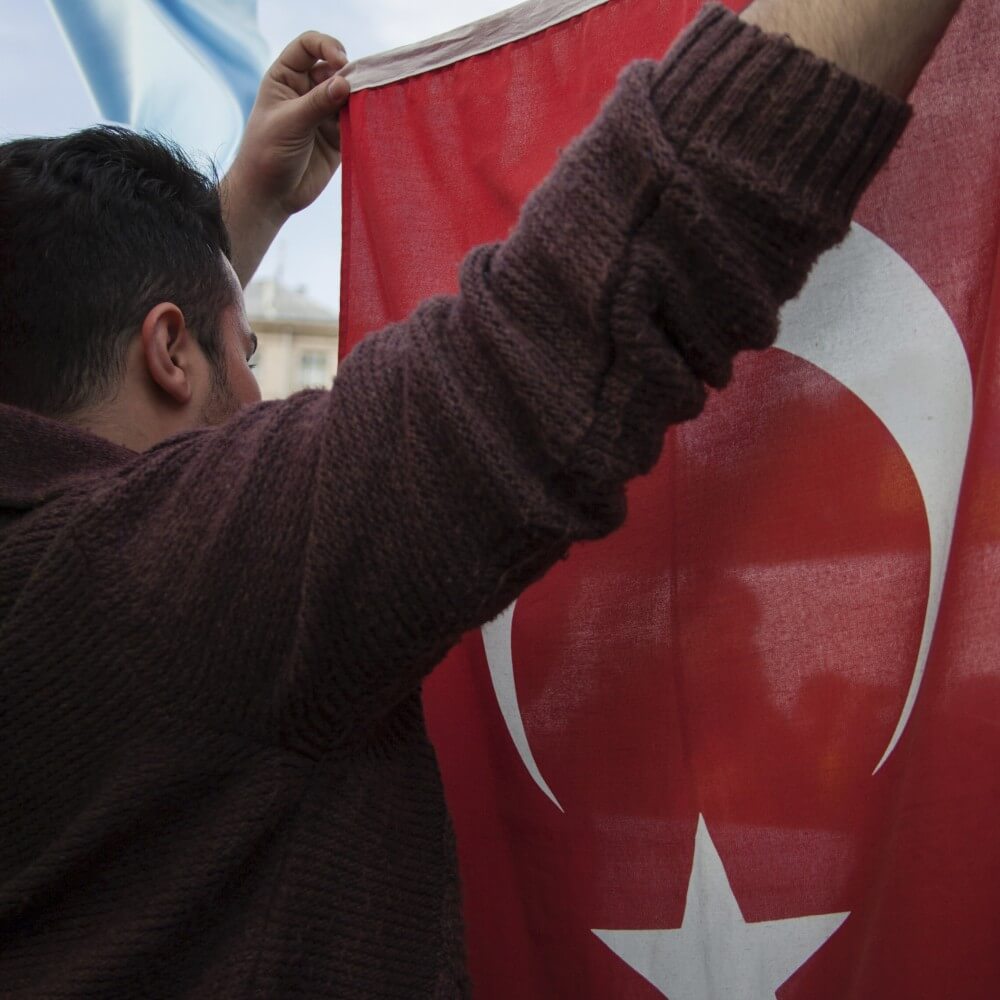 During the speech, the leaders of the Crimean Tatar people reminded of the importance to return Crimean territory under Ukraine’s authority. Every year in the Crimea mass meetings in memory of the tragic date for Crimean Tatar people took place in Crimea. The situation changed dramatically when in March 2014 Russia annexed the Crimean peninsula. Back in May last year, local authorities restrained such actions. This year, Majlis of Crimean Tatar people also received a refusal to conduct rallies.

Back in May 18, 1944 in cities of Bakhchisaray, Dzhankoy and Simferopol mass deportation of the Crimean Tatars into the Soviet Far East began. By the end of June 1944, about 200 thousand people were moved from the peninsula territory. Later, in June 25, 1946 Crimea lost autonomy and became a part of the Soviet Union.