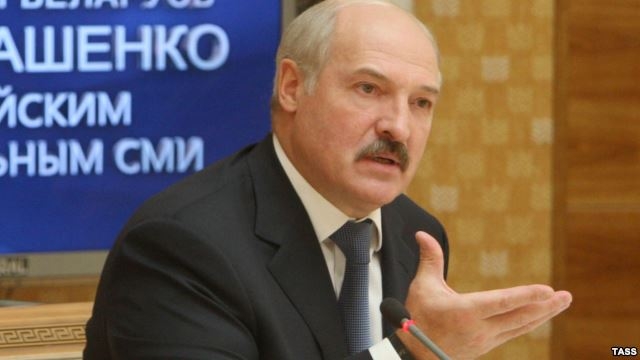 Lukashenko about annexed Crimea: one can’t change the existing borders.

Belarusian president Aleksandr Lukashenko claimed to Euronews channel he didn’t support an idea to acknowledge sovereignty of the territories currently under control of the so-called DPR and LPR, the same is with annexed Crimea, krymr.com reports.

‘Many people say that Crimea was irregularly handed over to Ukraine, that this territory is originally Russian etc. This is a wrong approach. We can go then back to the times of Batu Khan, to the times of the Mongol-Tatar Yoke… Then almost all territory of Russia, Western and Eastern Europe shall be given to Kazakhstan, Mongolia or to someone else,’ Lukashenko said.

Lukashenko also stated he didn’t support the idea of acknowledging so-called Novorossiya as an independent state.