March to Crimea does not require the consent of Ukrainian authorities 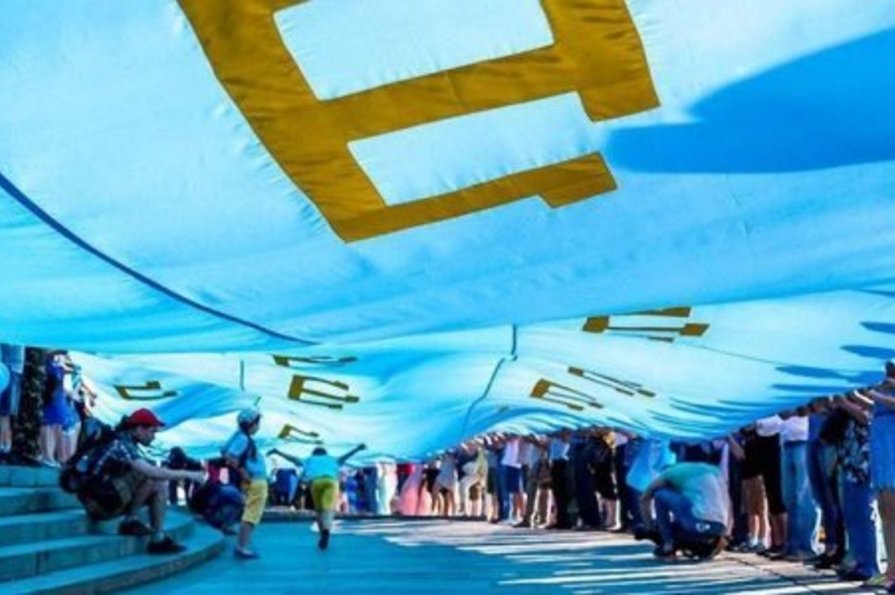 Head of the Mejlis of the Crimean Tatar people Refat Chubarov said that the march to the annexed Crimea scheduled for May 2 does not require the consent of the Ukrainian authorities because the action is legal.

However, there is no public reaction of the Ukrainian authorities to such plans of the Mejlis leadership.

“Our position was public. It was announced as an initiative in December 2019. Then we did not give the date, but it was announced yesterday.  As yet, we have not seen any reaction from the authorities. This is exclusively our action. And in accordance with Ukrainian legislation, legal action do not require the consent of the authorities,” Chubarov said in a comment to Crimea. Realities.

“Now we are very closely cooperating. We will not disclose any details until certain stages of preparation are carried out,” the Head of the Mejlis added.

Earlier, on December 6, 2019, Head of the Mejlis of the Crimean Tatar people Refat Chubarov announced the preparation and holding of the international non-violent peaceful action “Peace against violence and occupation. March of Dignity. ” During the action, activists intend to march to Crimea through the administrative border.

On January 22, Chubarov said that the march to the Crimean peninsula will be held on May 2. The Head of the Mejlis also does not exclude the possibility of a forcible breakthrough to the annexed peninsula.