Home » “Me and my people are not terrorists,” Crimean Tatar activist made his final statement in Russia’s court

“Me and my people are not terrorists,” Crimean Tatar activist made his final statement in Russia’s court 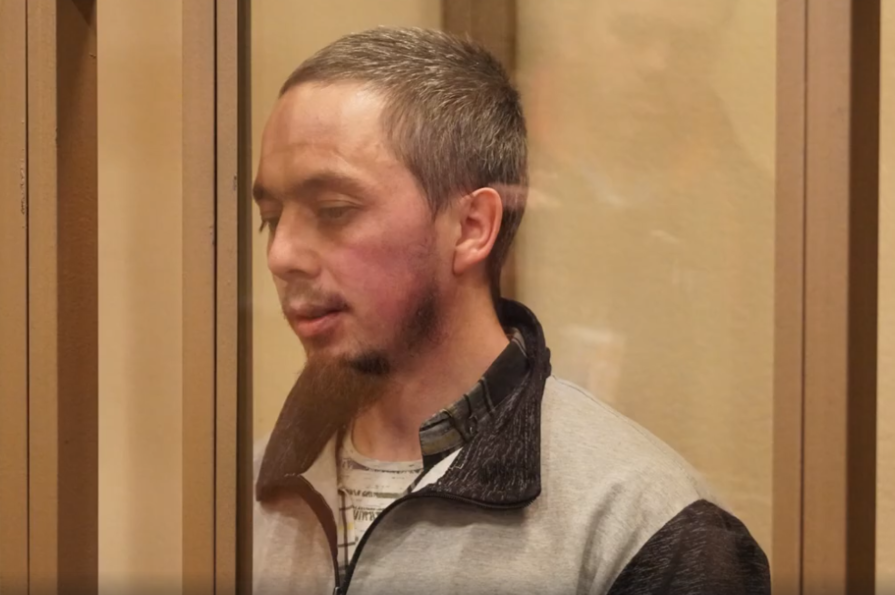 On December 4, during a hearing in Southern District Military Court of Rostov-on-Don (Russian Federation) he made his final statement.

At the trial, Seitosmanov said that he was a citizen of Ukraine, and Russia was violating his rights.

“I have no personal animus against those who are trying me today. We have never met before. I just want to use my legal right to protect myself and my long-suffering Crimean Tatar people. <…> I would like to draw the attention of all those present to the fact that the Russian constitution guarantees the supremacy of international law over national law, namely, the supremacy of the Fourth Geneva Convention, which was adopted and signed by Russia. I, a citizen of Ukraine, was forcibly taken out of Crimea and brought to Russian justice and a military tribunal, in violation of multiple resolutions and reports of international institutions that recognize Crimea as Ukrainian” said the Crimean Tatar.

He noted that the so-called terrorism cases against him and his compatriots “criminate them without any offences having been committed.” Seitosmanov has no illusions about the verdict. He also added that the judges “just execute criminal orders.”

“Neither me nor my people did anything we should regret. Crimea is our home and we have nowhere to go. We are Crimean Tatars, Islam is our religion. Stop repression in Crimea on ethnic and religious grounds. Me and my people are not terrorists. Why do you want to sentence me to 17 years? For what?” the political prisoner summed up.

Enver Seitosmanov will be sentenced in Russia today, December 5.