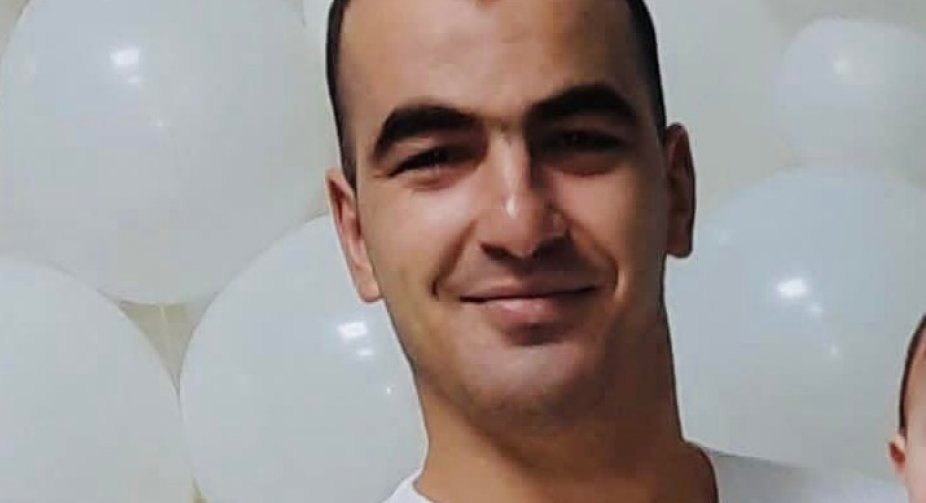 She commented on the search of the house of Crimean Tatar Kurtumer Chalgozov carried out by the Russian occupation authorities in Feodosia.

“In the temporarily occupied Crimea – another illegal search of the house of the Crimean Tatars, which has resulted in detaining  23-year-old Kurtumer Chalgozov and taking him to an unknown place. Before his release, he was interrogated in the case of Nariman Jelal and the Akhtemov brothers.

According to international law, Russia, as an occupying power, must immediately end political repression against the local population of the temporarily occupied Crimea and release Nariman Jelal, Aziz and Asan Akhtemov, as well as all illegally detained Ukrainian citizens,” the statement reads.

Previosly, on December 14, 2021 in the village of Prymorske (Feodosia) Russian security forces detained and took away 23-year-old Crimean Tatar Kurtumer Chalgozov to an unknown place.

The detainee’s phone was confiscated. At the time of the search, all members of the Chalgozov family were in the house – his father, mother, Kurtumer and his two younger sisters, one of whom is 7 years old.

Russian security forces interrogated him about a “sabotage on a gas pipeline in the village of Perevalne.”  This is allegedly the cause for which they are accusing Nariman Jelal and the Akhtemov brothers.