Occupied Crimea turns into a huge Russian military base 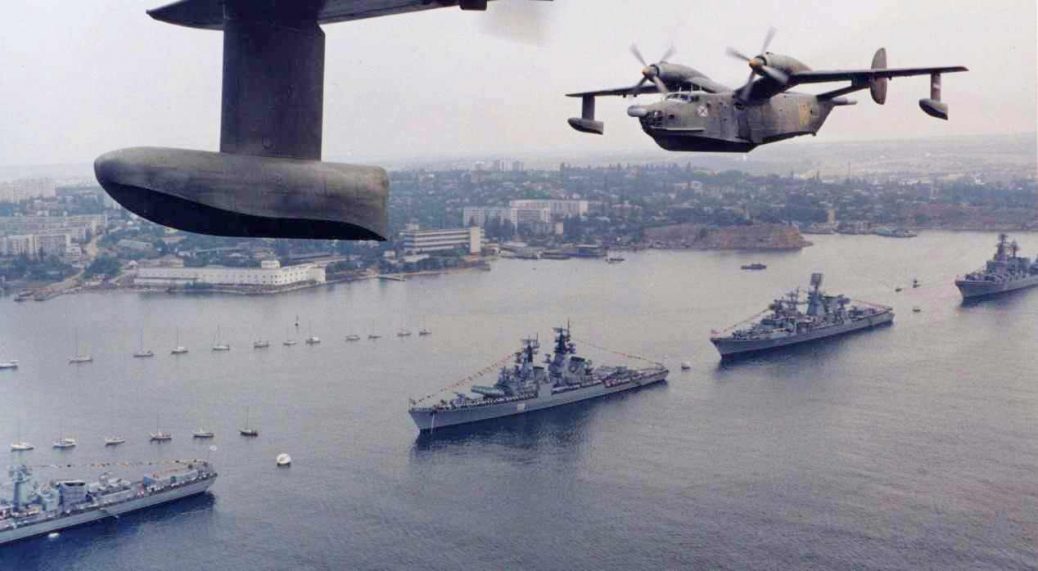 The number of military equipment on Crimea peninsula and around it exceeds all permissible limits, diplomat Volodymyr Yelchenko says.

Russia has deployed more military forces in the annexed Crimea than during the Soviet times. This opinion was expressed by the Permanent Representative of Ukraine to the United Nations, Volodymyr Yelchenko.

According to him, now the number of military equipment in Crimea and around it now exceeds all permissible limits, including agreements limiting Russia’s military presence on the southern flank.

Earlier, on December 23, the UN General Assembly adopted the resolution “Situation of Human Rights in the Autonomous Republic of Crimea and the City of Sevastopol (Ukraine)”. 65 countries voted for the adoption of the document, 27 against it and most of the countries – 70 abstained.

The document confirms the inadmissibility of the seizure of the peninsula by force, condemns Russia for the political persecution of the citizens of Ukraine and calls upon the Russian authorities to release all Ukrainians illegally detained by the Russian side.