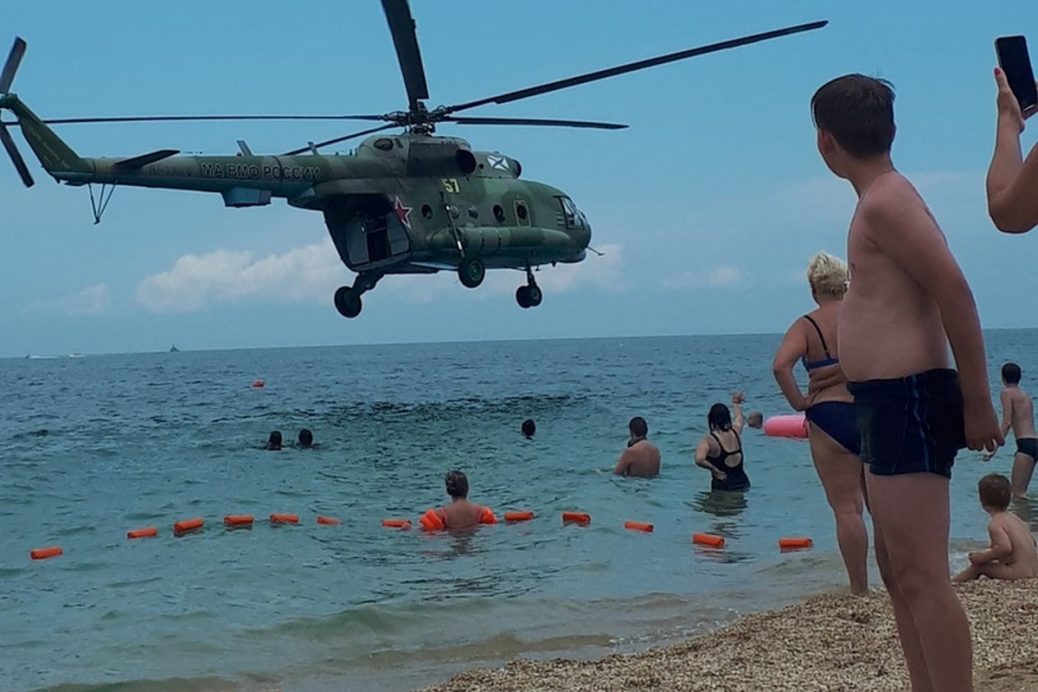 As of early 2014, the Crimean tourism industry was on the rise and was the undisputed industry leader in Crimea. In 2010-2013, with the EU support, Crimean tourism was diversified in order to increase the share of tourists from the EU and Asia in the structure of the tourist flow. How Crimea tourism has changed during the years of Russian occupation 2014-2021? Blackseanews prepared the following deep investigation on this issue.

An important marker of the success of this process was the fact that Crimea became the main center of international cruise tourism in the Black Sea: in 2013, the Crimean ports received 187 foreign cruise liners (about 105,000 passengers). These were record figures not only for independent Ukraine, but also in the entire Crimean history.

As a result, in early 2014 Crimean resort and tourism sector generated (together with service industries) at least 25% of the revenues of the consolidated budget of the Autonomous Republic of Crimea.

After the occupation, related to militarization, resorts and tourism ceased to be a priority area of the Crimean economy in terms of budget and investment.

Prior to the occupation, Crimea was visited by Russian citizens with medium and high incomes (up to 22%; 1.2-1.5 million people per year).

In 2014-2019, low-income tourists from the Russian Federation, who could not afford resort services, were given subsidized vouchers and went to inexpensive sanatoria in the occupied Crimea en masse and in an organized manner. In addition to them, employees of relevant law enforcement agencies of the Russian Federation were supposed to have their vacation in Crimean departmental sanatoriums (Ministry of Defense, SBU, State Tax Service of Ukraine, State Financial Inspection of the President of Ukraine, Verkhovna Rada of Ukraine, etc.)

The 2020-2021 coronavirus pandemic led to a completely new trend: Crimea became a kind of “reservation” for wealthy Russian tourists, mainly from Moscow and St. Petersburg, willing to wait out  coronavirus outbreaks in a favorable climate.

Official estimates of the tourist flow in Crimea are propagandistic in nature and are 2-3 times overstated. The figures published by the occupation authorities in recent years (6-8 million tourists a year) are in fact indicators of passenger flow. They take into account everyone entering the peninsula, including additional current population of 0.8-1.0 million people

We will add that in the Crimea a mass sale of trophy Ukrainian sanatoriums, boarding houses is ongoing, children’s health institutions are liquidated, and the number of boarding houses and hotels accepting tourists decreased from 2,500 in 2013 to 826 in 2020.