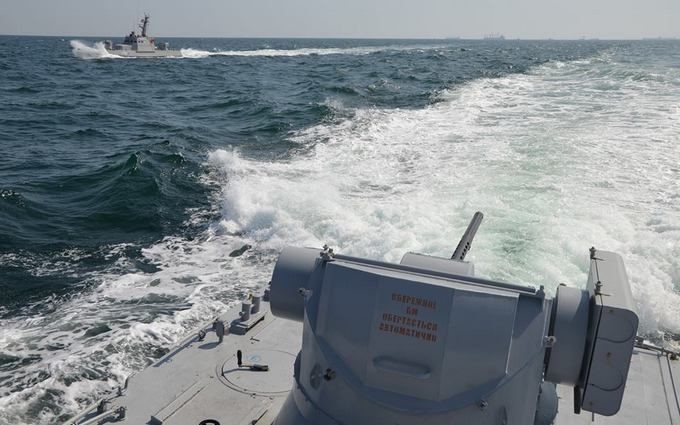 It has been repeatedly stated that Russia occupied not only the Crimean peninsula (27,000 km²), but also about 100,000 km² of the Ukrainian sea around Crimea, which is equal to the area of ​​almost 4 estimated peninsulas!

Russia fully controls the Azov Sea and the Kerch Strait.

Together with the sea, we lost enormous shelf energy resources. These hydrocarbons would allow Ukraine to achieve full energy independence in the near future.

This September, Russia will conduct strategic military exercises “Caucasus-2020”. Among other things, they are going to“herd” a huge number of warships (about 100) into the Black Sea. It is at this time that we can expect an invasion to Kherson, Mykolayiv and Odesa from the sea…

In early 2020, a strategy for the legal counteraction to Russian aggression in the Black and Azov Seas was developed and a mechanism for establishing a maritime border with the Russian Federation in accordance with the norms of the United Nations Convention on the Law of the Sea was proposed. But will the authoritiestake heed of it?

Note: adark-red spot around Crimea in the second part of the picture is a schematic designation of the occupied Ukrainian sea.