Home » Olympic Games live stream in Crimea: “Not available in your region”

Olympic Games live stream in Crimea: “Not available in your region” 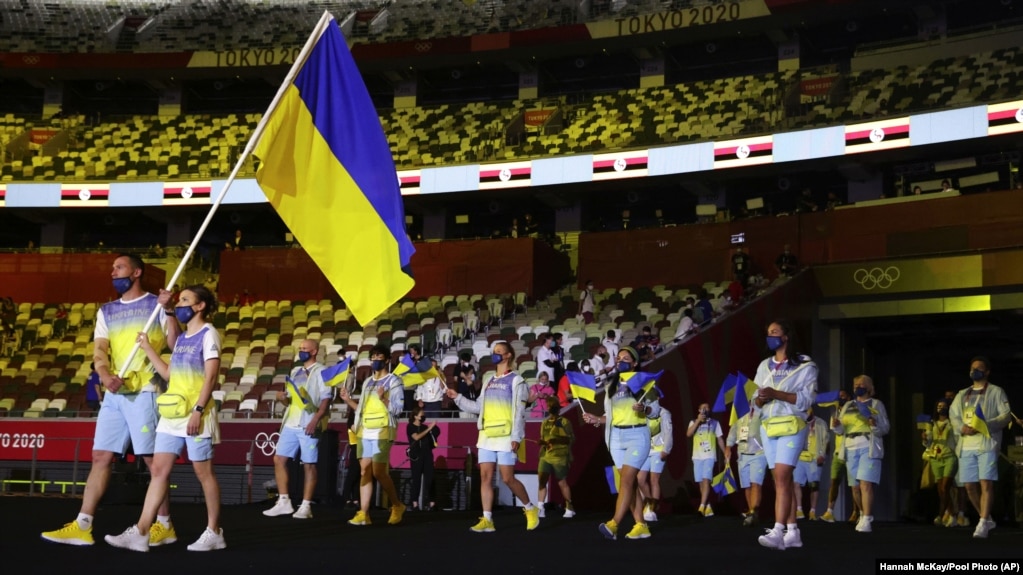 Crimea and Russian live stream of the Olympic Games: “Not available in your region”.

The official live stream of the 2020 Olympic Games, conducted by Russian state television, was unavailable in Crimea. When trying to launch the live stream from the annexed peninsula, it is reported that the content is not available in the region at the request of the International Olympic Committee. Krym.Realii explains why the peninsula found itself outside of Russia’s “Olympic broadcasting services”.

The 2020 Olympic Games, postponed last year due to the coronavirus pandemic, are being held in the Japanese capital Tokyo from July 24 to August 9. A few days after they started, it turned out that Russia’s official broadcaster, Channel One, could not live stream the Olympics in Crimea. It is available only on TV. However, it is impossible to watch the Olympics from Crimea on its website olympics.1tv.ru, which has the right to broadcast the competition. The broadcast for the Crimeans is blocked.

Live streams of the Olympics are provided by OBS (Olympic Broadcasting Services). This service blocks the signal from Russia for Crimea at the request of the International Olympic Committee, which, based on the norms of international law, considers Crimea to be part of Ukraine.

The Russian official broadcaster of the Olympics could not ignore this demand. After it became known to the media, Konstantin Ernst, general director of Russia’s Channel One, admitted that the IOC ensures that all Russian special projects and broadcasts available only on the Internet, including the channel’s official website olympics.1tv.ru, are geo-blocked.

Ukrainian media lawyer Pavel Moiseev explained that “the International Olympic Committee transfers allied broadcasting rights to broadcasters. An essential condition of the agreement is the territory to which the right to distribute the signal is transferred. Since most countries do not recognize the Russian occupation of Crimea and consider it the territory of Ukraine, the right to broadcast the Olympics belongs to the Ukrainian public broadcaster.