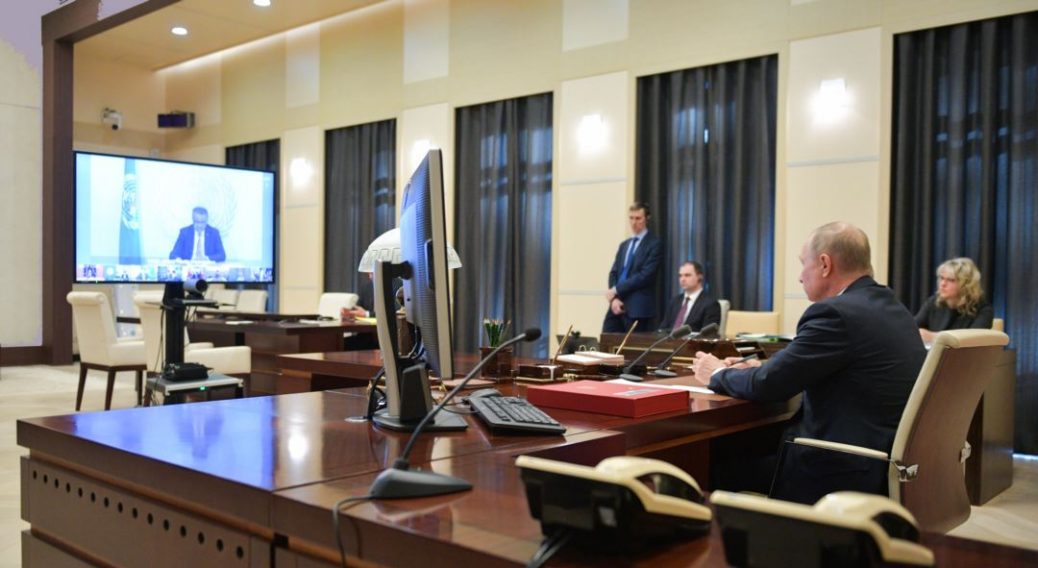 In accordance with the decision of Vladimir Putin, the Supreme Commander-in-Chief of the Armed Forces of the Russian Federation, snap drills of the troops of the Southern and Western military districts, separate formations of central subordination, airborne troops and marine infantry of the Northern and Pacific Fleets are being conducted.

The drills are planned to test the Armed Forces’ readiness to ensure military security in Russia’s southwest, where serious threats of a terrorist nature persist, as well as to prepare for the Caucasus-2020 war games.

The drills envisage 56 tactical training exercises with the troops. 35 training bases and fields, as well as 17 sea ranges in the Black and Caspian Seas are used. The drills involve 149,755 servicemen, 26,820 units of weapons and military equipment, 414 aircraft, 106 ships and support vessels.

Russian Defence Minister General of the Army Sergei Shoigu ordered to envisage the implementation of combat training and coordination programs within the framework of drills and training.

“The results of the drills are to be taken into account in assessing the level of military training of units and formations when they are admitted to the Caucasus-2020 war games. Strict observance of safety requirements and security of weapons and ammunition to be ensured at all stages of the drills. Cases of damage to state property are to be excluded; negative impact on the natural environment is to be prevented,” he said at a meeting with the leadership of the RF Armed Forces.

In addition, the military control bodies, troops and forces involved in the drills will be assessed.