Putin plans to prevent Russians from leaving the occupied Crimea 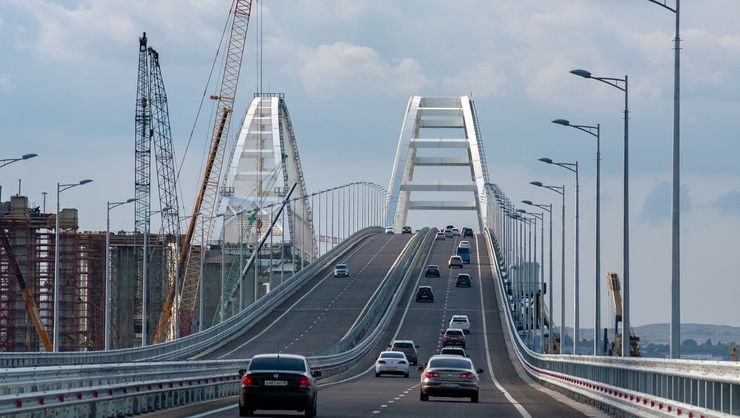 Putin plans to prevent Russians from leaving the occupied Crimea

Information on the preparation of the traffic blockade across the Crimean bridge towards the Russian Federation by the RF National Guard forces has been confirmed. The occupation authorities will also restrict the ferry and air traffic between the peninsula and Russia.

The formal reason for such actions is the fight against Ukrainian saboteurs and the prevention of possible “terrorist attacks”.

Thus, Putin’s government is trying to respond to the panic among Russian citizens who illegally moved to the Ukrainian Crimea after February 2014. The occupiers are trying to stop the flow of fugitives from the peninsula. In recent weeks, following the Russian military invasion of Ukraine in February, there has been a trend towards the outflow of Russian citizens from Crimea. Members of the families of Russian officers, law enforcement officers and representatives of the occupation administration of Sevastopol are in the forefront of the “fugitives.” They urgently sell their properties, change residence, move business and assets out of the peninsula.

Preventing Russian citizens from leaving Crimea, Putin is actually holding 600,000 people hostage. These citizens are currently illegally on the peninsula and are beginning to understand the uncertainty of their legal status.