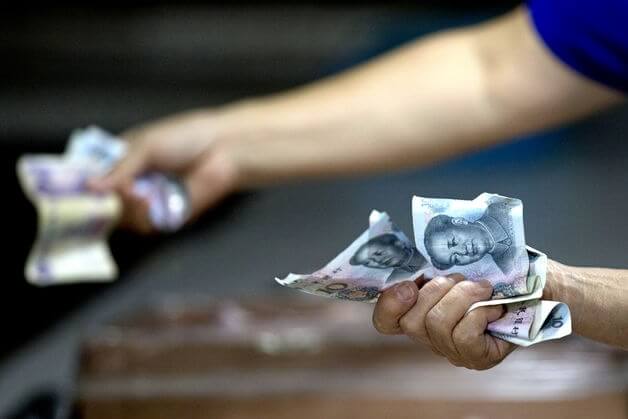 The same day in February that forces loyal to Vladimir Putin swept into Crimea, drawing international outrage that has since isolated Russia and diminished the ruble, China’s yuan surpassed the Swiss franc as the seventh most-used currency in the world.

It was another victory for Chinese President Xi Jinping in his bid to make the yuan an international reserve currency, and an economic retreat for Putin. After proclaiming in 2007 that the ruble was poised to become a haven for global investors, the Russian leader has watched it fade, a victim of his nation’s stagnating economy since the land grab in Ukraine. Now so much money is leaving Russia that its central bank is considering temporary capital controls, according to two officials with direct knowledge of the discussions.

Read the full article on bloomberg.com