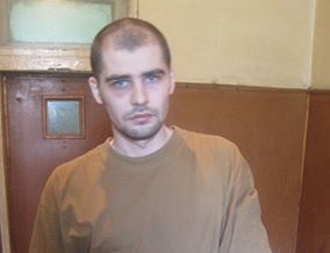 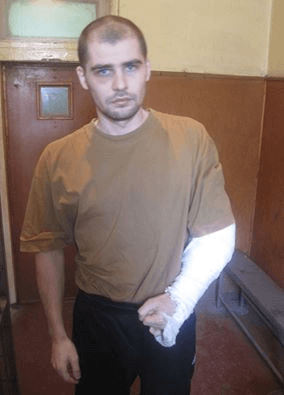 In the beginning of March Aleksandr Kostenko wrote an open letter claiming he had been constantly tortured and threatened in the detention centre. He stated he was required to testify against other Maidan activists. Moreover, upon detention Aleksandr was brought to the detention centre with clear signs of torture.

Chairman of the Crimean Human Rights Field Mission Olha Skrypnyk says the case of Aleksandr Kostenko is clearly political one. The fact that the case in respect of the events taken place in Kyiv was initiated by the investigation committee of the Russian Federation violates principles of legality of criminal law and territorial jurisdiction.

Meanwhile, the criminal case has been submitted to Kyiv District Court of Simferopol for consideration on the merits. The prosecution will be supported by so-called “Prosecutor of Crimean Republic” Natalia Poklonskaya.