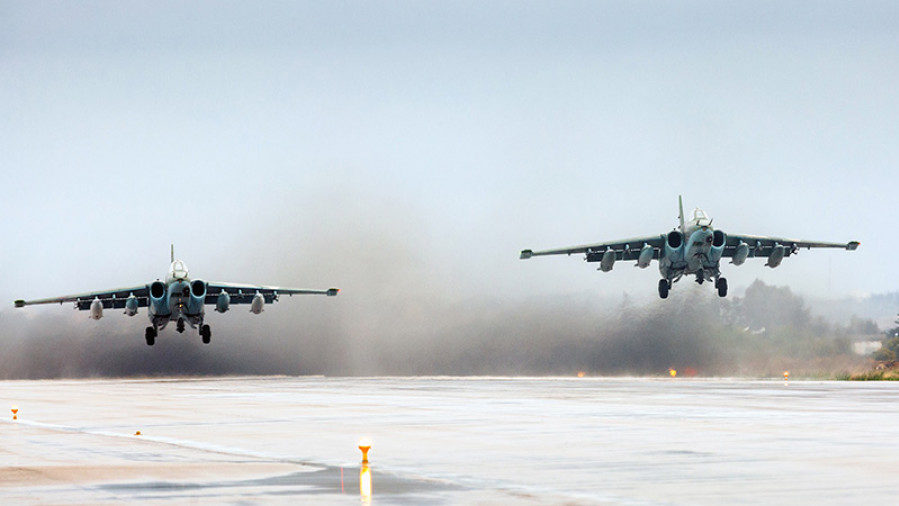 A hundred Russian aircraft and helicopters will be involved in large-scale exercise to be held in southern Russia and in the occupied Crimea on August 6 – 16, 2019.

The press service of the Southern Military District of the Armed Forces of the Russian Federation announce that over 100 aircraft and helicopters of operational-tactical and army aviation of the 4th Army of the Air Force and Air Defense Forces of the South-Eastern Military District will be involved in the “scheduled bilateral exercise on the management of aviation and air defense troops with field firing.”

As part of the exercise, it is planned to withdraw aviation from ‘enemy’ attacks in Rostov and Krasnodar regions and the occupied Crimea and then relocate to operational aerodromesin Astrakhan, Stavropol and North Ossetia.

At the second stage of the military exercise, air force and air defense groups will repel amissile  assault and attack an ‘enemy’ in Crimea, Kuban and Stavropol regions, in Kapustin Yar and Ashuluk training grounds in Astrakhan region, and over the Black and Caspian Seas.

In addition, according to TASS, aviation will repel an attack with cruise missiles together with six ships of the Black Sea Fleet.