Russia, Crimea and “freedom of speech” 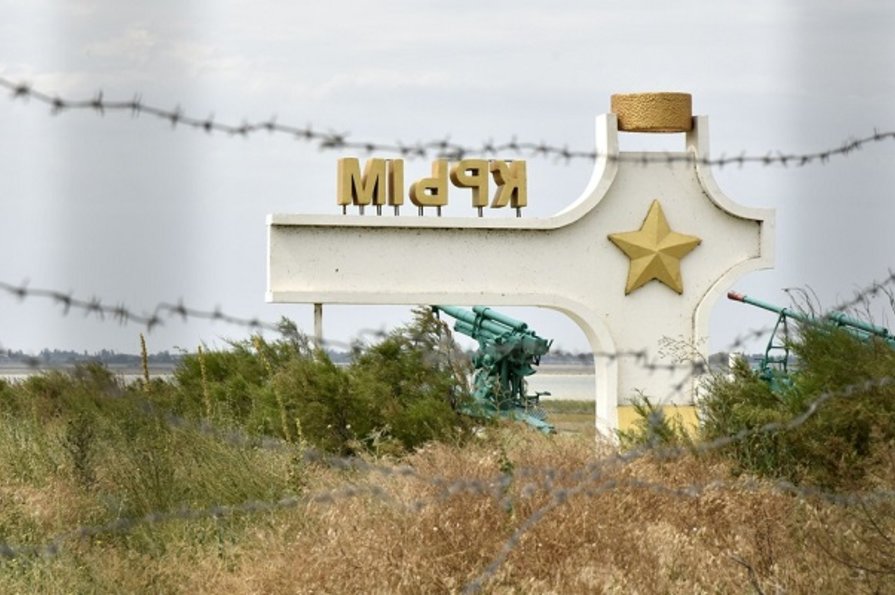 When President Volodymyr Zelensky said that the Ukrainian Crimea would return to a full-quality life after de-occupation of the peninsula, he certainly meant that the Crimeans would regain freedom.

Freedom of the journalists arrested by the Russian occupation authorities. And, of course, freedom of speech. This was one of the goals of creating the so-called Crimea Platform on the initiative of Ukraine, and 46 countries of the world officially supported the idea of ​​de-occupation of Crimea at the summit.

We will discuss later the fact that the Russian special services are organizing a real terror against the local population. There are enough facts. And also – actually from the first days of the occupation, the Russian Federation started repressions against independent journalists and pro-Ukrainian residents of Crimea, who were held hostage in their own home. Practically every annual World Report  of Human Rights Watch provides examples of the Russian special services’ attempts to neutralize the work of independent media and journalists on the peninsula.

In March 2021, the Russian FSB published  an official report about the arrest of another “Ukrainian saboteur”, who turned out to be a freelance journalist for Radio Liberty and Krym.Realii news website Vladyslav Yesypenko. As recognized by the Russian media, Yesypenko wrote about water supply in Crimea, which is one of the key issues for the occupation authorities. This means that the world should not learn the truth about this.

The Media Freedom Coalition stated that the oppression, violence and persecution of journalists by the Russian Federation are unacceptable. In addition to Esipenko, there are nine more civilian journalists in the dungeons of the Russian special services. Besides Ukraine, the statement was signed by 21 countries of the world, including Great Britain, Austria, the USA …

And one more point that perfectly illustrates today’s freedom of speech in Russia in the 21st century. The website of the Ministry of Justice of the Russian Federation has published  the so-called “list of foreign agents” – “foreign mass media performing the functions of a foreign agent. According to ТАSS: “The media performing the functions of foreign agents in Russia were legal entities registered abroad, or foreign structures without a legal entity, distributing printed, audiovisual and other materials, and financed from foreign sources.” Every totalitarian state is simply obliged to at least try to control everyone who has the opportunity to freely communicate with representatives of other states. The USSR, remember?

By the way, the Crimea.Realii project from Radio Liberty is just on this list.

But this is real freedom of speech, isn’t it?