Home » Russia has launched four of the six submarines into the Black Sea. Each with missiles

Russia has launched four of the six submarines into the Black Sea. Each with missiles 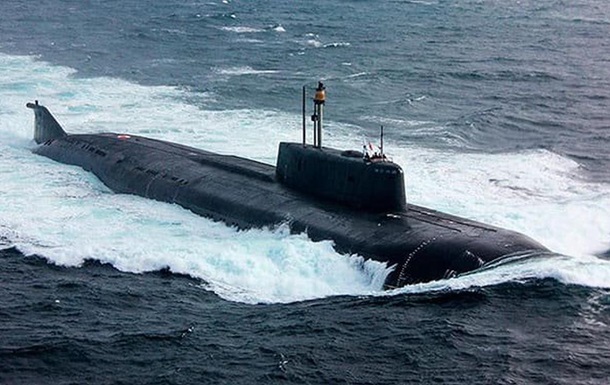 Two submarines are docked at the berth of the Southern Bay in Sevastopol, occupied Crimea.

According to “Krym.Realii” publication, this is one-third of the operational submarines of the Black Sea Fleet.

The rest of the boats are at sea.

According to Krym.Realii, six submarines of the Varshavianka project are part of the Russian Black Sea Fleet:

Thus, four out of six submarines are currently at sea, which is two-thirds.

The publication noted that the Ukrainian submarine “Zaporizhzhia” is also docked at the berth.

It is the one that was taken by storm by Russian troops in March 2014 during the annexation of Crimea.

According to Krym.Realii, in addition to mines and torpedoes, Varshavianka-type submarines carry cruise missiles like the Kalibr, which can be modified for naval and ground use.

Each submarine is armed with four missiles.

It should be noted that Russia strikes missiles from its submarines in the sea area near Crimea.

It must be recalled that two large landing ships of the Russian Black Sea Fleet are docked at the berths in Sukharna Bay, which is part of the large Sevastopol Bay. One of them has external signs of damage.