Russia involves 1,200 paratroopers to military drills in the occupied Crimea and Russian south 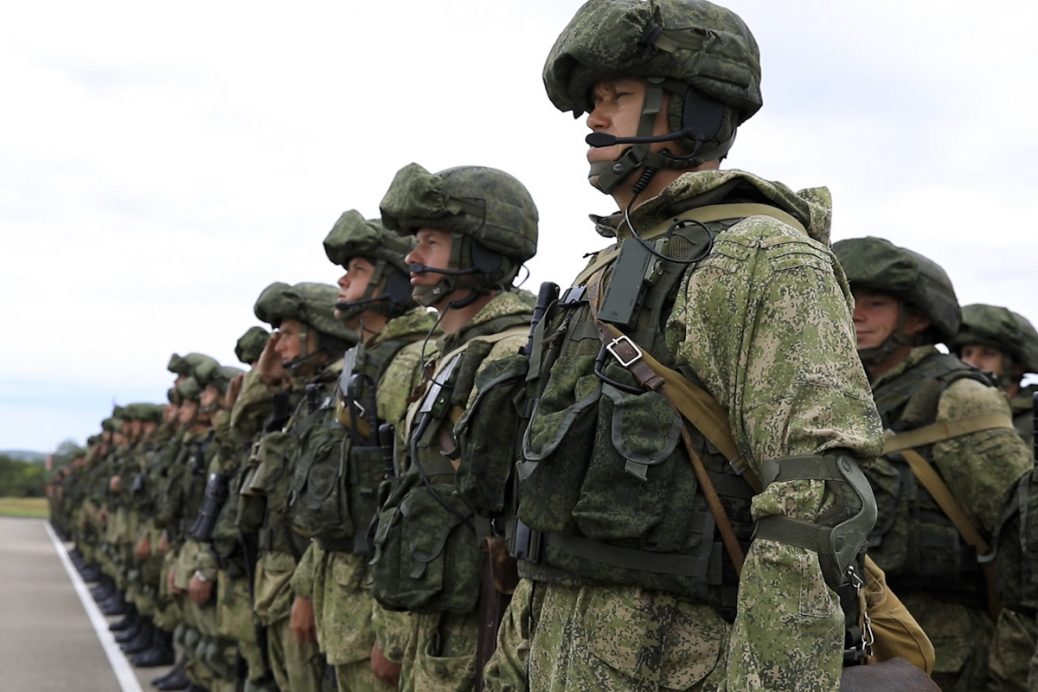 Russia will conduct military drills with the participation of 1,200 paratroopers in the occupied Crimea and Krasnodar Krai.

More than 1,200 Russian paratroopers and more than 250 units of military equipment will be involved in combat shooting training in the Russian-occupied Crimea and Krasnodar Krai.

This was reported by Russia’s “Іnerfax“, citing the Russian Defense Ministry.

“The exercises will be held as part of an operational gathering of troops under the command of Airborne Forces Commander Colonel-General Andriy Serdyukov. In total, more than 1,200 servicemen and more than 250 units of military and special equipment will be involved.”

“Combat firing of assault, artillery units and units of radiation, chemical and biological protection troops will be practiced, as well as demining of the area and protection of troops against air strikes and unmanned aerial vehicles. The troops will perform firing tasks and hit targets at various distances,” the message reads.

The exercises are taking place amid statements by the United States, NATO and Ukraine regarding the concentration of Russian troops near the Ukrainian border. Russia denies military activity near the border with Ukraine.