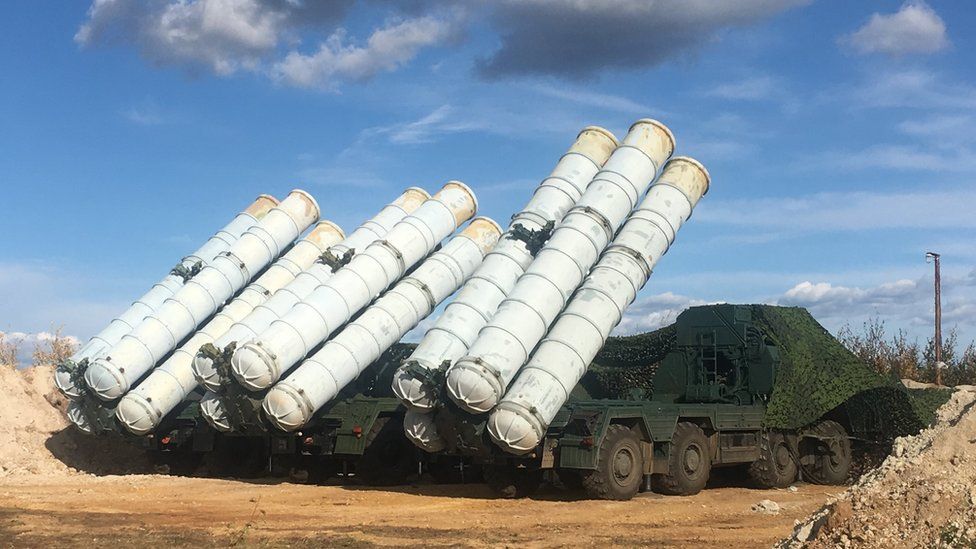 The occupied Crimea and the and Rostov region (south of Russia) will be reinforced with “Super S-300” in the near future.

According to the Ministry of Defense, the military department plans to provide the anti-aircraft missile regiments in Rostov region and Crimea with the updated S-300PM-2 anti-aircraft systems.

In addition to the newest S-400 Triumph systems, these units possess older S-300 systems, which will be replaced with the PM-2 version. Despite its index, this is actually a new system that surpasses even the well-known S-400 Triumph in some parameters. According to experts, the S-300PM-2 in combination with the S-400 and S-350 Vityaz will be able to radically strengthen the air defense of the south of Russia, the Caucasus, Crimea and the Kerch Strait.

In early December, the commander of the Southern Military District, General Alexandr Dvornikov, announced the beginning of the active rearmament of the district’s troops. At the moment, the share of modernized weapon systems and special equipment in the district is at least 71%. This year alone, the Southern Military District received more than 1.5 thousand samples of new military equipment, including helicopters, aircraft, ships and armored vehicles, as well as communications and electronic warfare systems.

In early December the Russian Ministry of Defense reported that in 2021 the anti-aircraft missile regiment of the 4th Army of the Air Force and Air Defense of the Southern Military District received modern anti-aircraft missile systems S-350 Vityaz. The anti-aircraft gunners took over the equipment at the Kapustin Yar training ground, where they conducted training launches, after which they marched into the areas of combat duty.