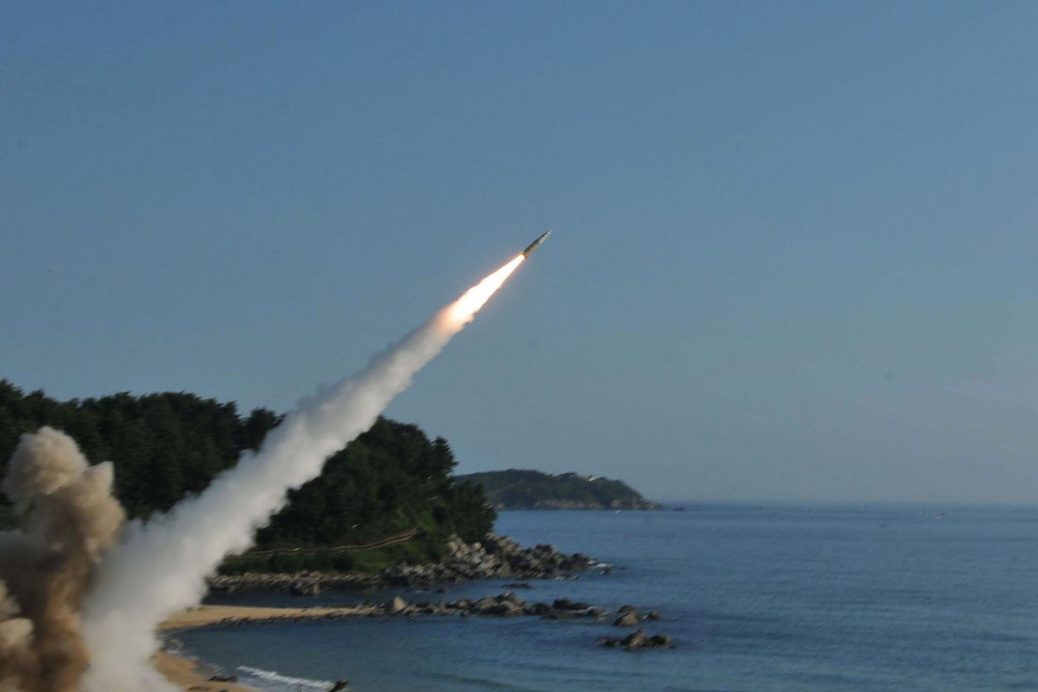 Crews of Bal missile system of the Russian Black Sea navy conducted training on strikes on the sea targets in occupied Crimea.

It is reported by the press service of the Southern Military District.

“The crews of the BAL missile system practised elements of tactical, technical and special training. The training is aimed at improving the skills of Russian servicemen in performing tasks on surface target data acquisition and preparation of the BAL systems for launching missile strikes in various conditions,” the press service of the Southern Military District reports.

During the training, the crews practised the operational deployment of the systems in various positions, preparation of weapons for use, etc.