Russian occupiers will exclude English from the school curriculum in Crimea 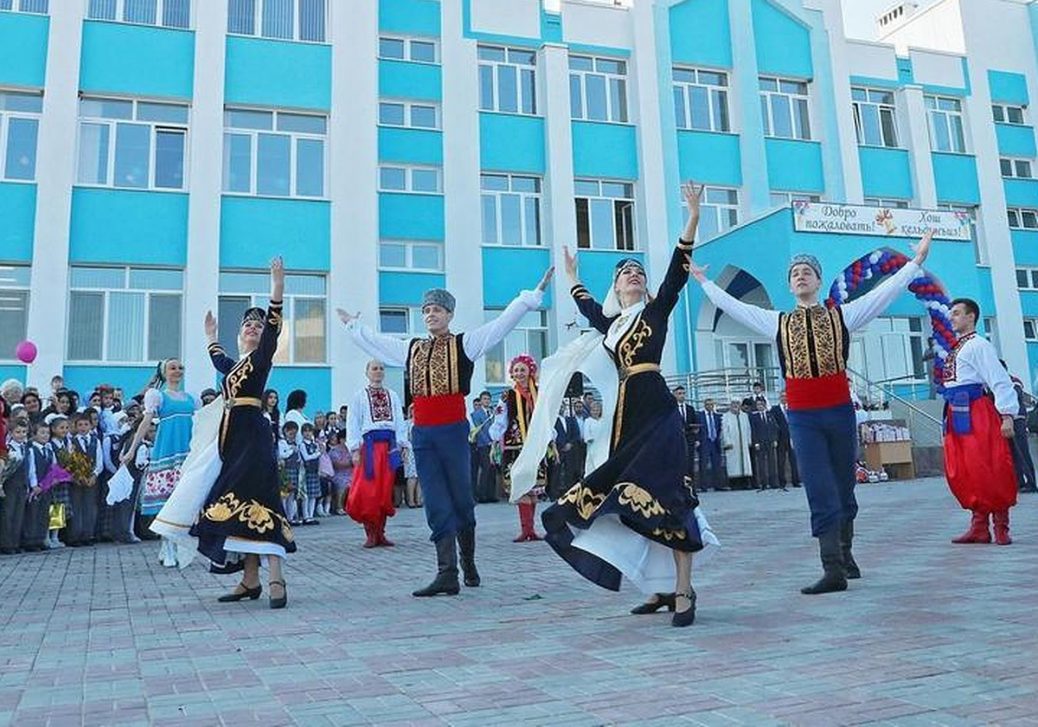 In Crimea, Russian occupiers plan to exclude English from the school curriculum.

According to the Commissioner for Human Rights of the Verkhovna Rada of Ukraine Lyudmyla Denisova, the invaders consider English dangerous for students.

Instead of English, which is spoken by many “unfriendly countries”, it is proposed to increase the teaching of “their languages”. In this case – Russian. The study of the Ukrainian and Crimean Tatar languages ​​in the ARC is blocked.

Besides, in order to form a pro-Russian worldview of the children of the temporarily occupied peninsula, the volume of propaganda in the educational process is being increased.

Russians propaganda events are constantly held in schools, where children are told about the “heroism” of the occupying army and the atrocities perpetrated by “Ukrainian nationalists.

Students are motivated to write letters of support to the Russian military.

The inclusion of “Initial military training” in the school curriculum is also planned.