The highest number of illegal detention cases recorded in Crimea 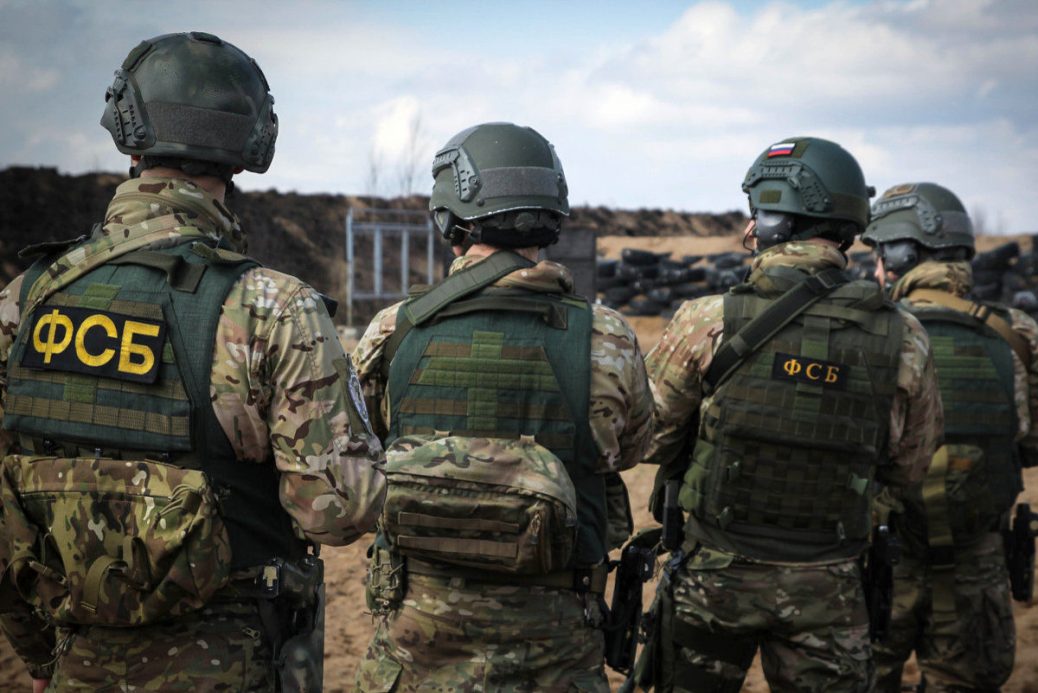 Highest number of illegal detentions since Crimea was annexed recorded in March.

The Crimean Tatar Resource Center recorded the highest number of illegal detention cases in Crimea since the peninsula was annexed by Russia – 40 in total, said Eskender Bariyev, head of the Center, presenting the analysis of human rights violations in Crimea in the first quarter of 2019.

He also noted that pro-Russian bloggers, journalists and activists were also subject to “illegal repressive measures”.

In the first three months of 2019 the Crimean Tatar Resource Center recorded in Crimea a total of 45 searches, 52 detention cases, 61 interrogations, 97 arrests, 171 violations of the right to a fair trial, 32 cases of transfer of political prisoners and 60 incidents when ships illegally entered Crimean ports.