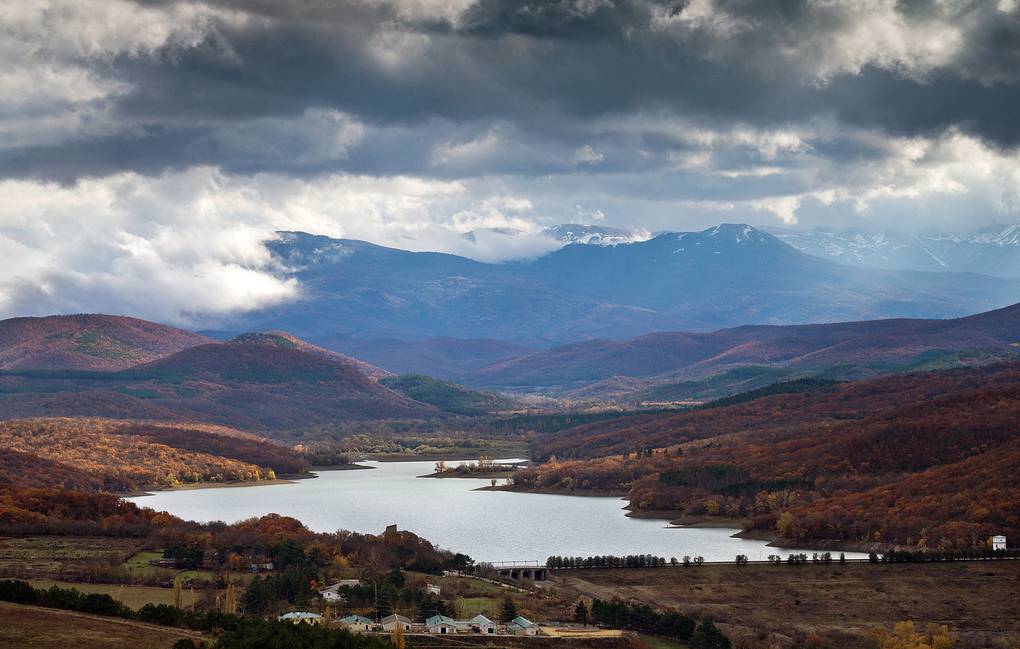 The Mejlis of the Crimean Tatar People considers newly appointed Prime Minister Denys Shmyhal’s words about supplying water to Crimea a stab in the back.

The Mejlis of the Crimean Tatar People calls on Denys Shmyhal’s new government for consultations to prevent “capitulatory” statements against the background of intensified repressions in Crimea.

An urgent explanation of Prime Minister Denys Shmyhal, which he posted on FB later, did not change the situation.”

Chubarov stresses that a number of recent capitulatory statements about Crimea by individual Ukrainian politicians and officials are disorienting to international organizations and international partners seeking to support Ukraine in restoring its territorial integrity.

In his opinion, it is absolutely unacceptable to cover up such “initiatives” by allegedly caring for Ukrainian people who live in Russia-occupied Crimea.

Mr.Chubarov emphasizes that the Crimeans have enough water for domestic needs. It is industry and agriculture that suffer from water shortage in the annexed peninsula.

Moscow needs resumption of water supply to Crimea to strengthen and expand its military presence in the occupied Crimea, as well as to prepare new settlements for colonization of the occupied peninsula by Russian citizens who are settling there in order to oust the indigenous people of Crimea – the Crimean Tatar people and ethnic Ukrainians.

Later, the prime minister wrote a post on the social media, stating that the issue of water supply to Crimea cannot be resolved as long as the peninsula is occupied. He later stated the same from the rostrum of the Verkhovna Rada.