Home » Thousands of Ukrainians may lose their lands in Crimea

Thousands of Ukrainians may lose their lands in Crimea 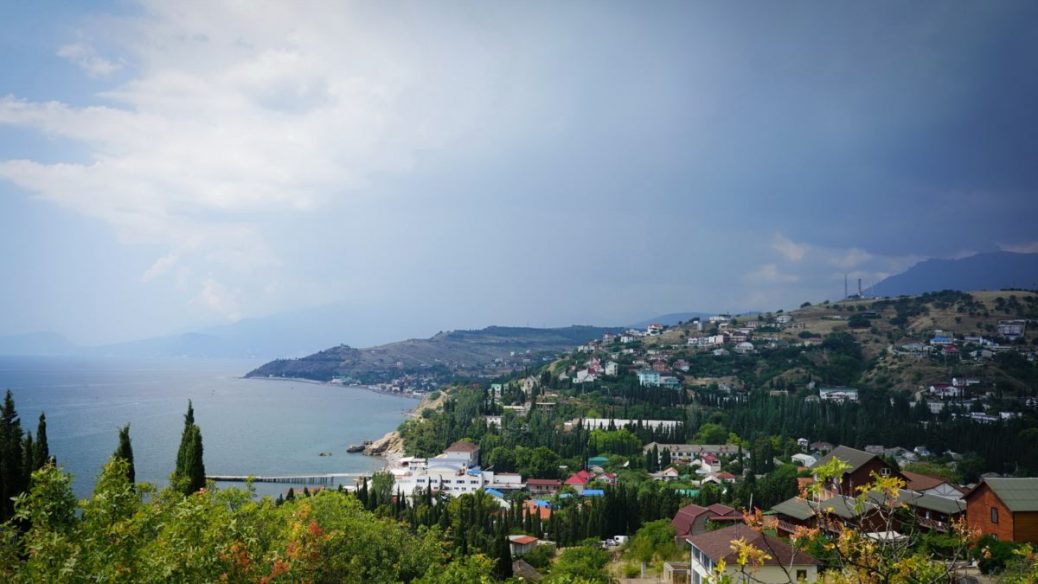 Thousands of Ukrainians may lose their land plots on the Ukrainian peninsula of Crimea , which is temporarily occupied by the Russian Federation.

According to the decree of the President of the Russian Federation Vladimir Putin, these lands are called “borderlands” and “foreigners” are prohibited from owning them.

Russian President Vladimir Putin is reported to have issued a decree according to which practically the entire occupied peninsula is declared a “borderland”. The exception is only three regions in the steppe part of the occupied Crimea, but they have noaccess to the sea. According to Russian law, foreigners are not allowed to own border land. Thus, up to 20,000 inhabitants of the peninsula will be deprived of the right to stay on their own plots from March 21, 2021.

As for property prices on the peninsula, they have increased at least twice over the past six years.“However, when the owner is faced with the necessity to get rid of the plot and the house in the shortest possible time, prices will fall. Everyone is now waiting for March 2021, when it will be possible to buy land by the sea,” explains Crimean realtor Anatoly.

Maxym Tymochko, a lawyer for the Ukrainian Helsinki Human Rights Union, explains that the new rules of the occupation “power” of the peninsula apply only to land owners. If a Ukrainian has an apartment there, then he will not have any problems.

“This decree of Putin concerns the citizens of Ukraine who own land on the peninsula, or are going to inherit it. According to the decree, foreigners must sell their land within a year.”

Lawyers do not advise people to follow the occupiers’ lead, but recommend that everything be formalized according to Ukrainian laws. Thus, in the future it will be possible to challenge all decisions on your land plot in courts. However, not everyone is ready for this.

Earlier, Ukraine’s Permanent Representative to the UN, Serhiy Kislitsa, said that the Russian Federation was trying to oust the entire pro-Ukrainian population from the territory of the temporarily occupied Crimea.