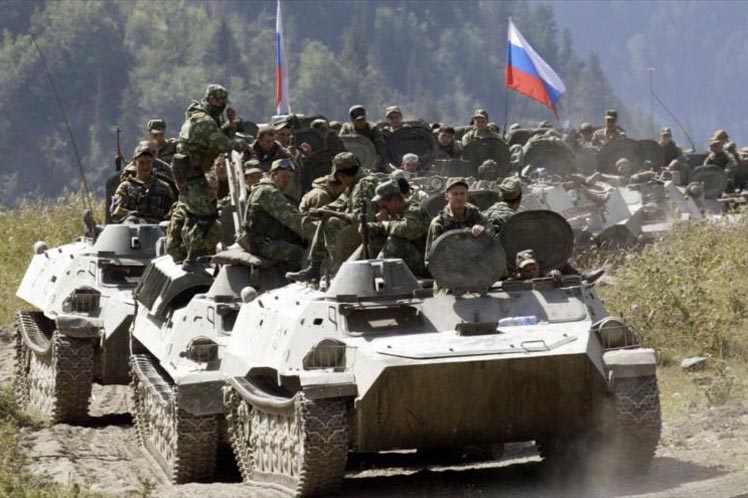 In 2016-2017, the Defense Ministry destroyed documents related to Russia’s invasion of Crimea.

According to Colonel-General Volodymyr Zamana, the General Staff has no intelligence data and orders on airspace violations in Crimea, on the involvement of the Russian armed forces, or Turchynov’s order to use the Armed Forces of Ukraine.

The General Staff of the Armed Forces of Ukraine destroyed documents related to the orders of the state and the armed forces leadership issued during the Russian invasion of Crimea in February-March 2014.

This was stated by the former Chief of the General Staff, Commander-in-Chief of the Armed Forces, Colonel-General Volodymyr Zamana, who has supporting documents at his disposal.

“No serviceman who was in Crimea, no serviceman in the General Staff knows of any orders to resist the invaders. We addressed a request to the Ministry of Defense and received a response that there had not been any intelligence data on airspace violations in Crimea, the use of Russian armed forces, or the order of (then acting president OleksandrTurchynov)  to use the armed forces. The answer is the following: all these materials were destroyed in 2016-2017. This is the answer we received at the Ministry of Defense,” Zamana said.

In his opinion, such an order was given from the top.

“The Minister of Defense had no right, and he would not take responsibility to destroy such materials. It was done by an order from the top. What is the reason? Either to hide their inaction or hide their intention. Because these are very important materials,” Zamana said.

Also, the former Chief of the General Staff asked the agency to provide information about the written order of Acting President Turchinov on the use of weapons against the Russian occupiers in Crimea in 2014. According to him, Turchynov himself declared about such an order.

However, “the Chief Directorate of Operations of the General Staff of the Armed Forces of Ukraine has no information that Acting President of Ukraine Oleksandr Turchynov gave a written order to use weapons against Russian troops in the Autonomous Republic of Crimea and the city of Sevastopol in the period from 23.02 .2014 to 31.03.2014,” the General Staff answers.

Zamana is convinced that the acting President of Ukraine did not fulfill the duties assigned to him by the Constitution.