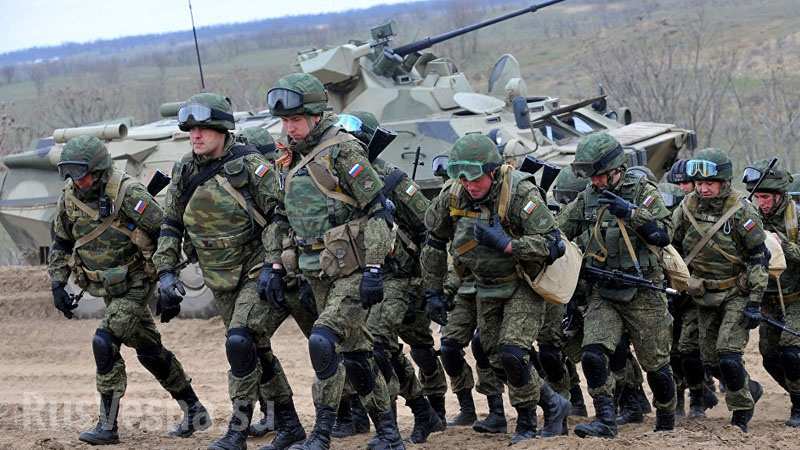 Commander of the Ukrainian Naval forces provided actual data on the composition and armament of the Russian troops in Crimea.

Admiral Ihor Voronchenko, Commander of the Ukrainian Naval forces, said that over the 6 years of occupation, Russia had reweaponed all the naval forces stationed in Crimea. He provided the following actual data:

1) Instead of 29 ships at the beginning of the occupation, there are 42 Russian ships, including 12 carriers of missile weapons on the peninsula now.

“The total barrage of Caliber-type missiles is 72 launches, and taking into account both the Russian Caspian flotilla and the coastal component — about 120 missiles.

2) The number of Russian submarines in Crimea has increased from two to seven, and six of them have modern equipment.

3) Russia has significantly strengthened the land component in Crimea. “At that time they had the 810th Marine Brigade. Now there is the 22nd Army Corps, which is predicted to be reorganized into the 22nd Army.

4) There were no anti-ship complexes before the occupation, now there are modern Bastions and Balls.

5) There was one aviation base, and now the aviation component is represented by all types of aviation: bomber, assault, fighter, reconnaissance and anti-submarine.

6) Russia has re-equipped its air defense with C-400 missile systems, which are located across Crimea and are capable of determining a target at a distance of 240 km.