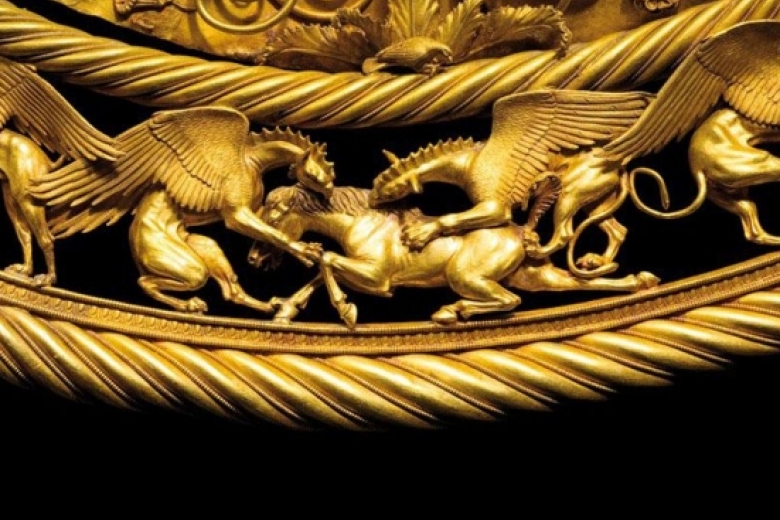 The situation in the peninsula that was occuped by Russia in 201 is deteriorating in all UNESCO’s fields of competence.

The United Nations Educational, Scientific and Cultural Organization (UNESCO) in its report notes the ongoing deterioration of the situation in the peninsula in all UNESCO’s fields of competence.

The report contains information on the situation in the temporarily occupied Crimea in the fields of education, science, culture, dissemination of information and media development.

The document provides concrete facts of violations of human rights and freedoms, first of all, Ukrainians and Crimean Tatars, of the fundamental principles and norms of the Organization, in particular concerning ensuring educational and cultural rights, impediment to the free dissemination of information and media activities, numerous cases of persecution and illegal arrest of journalists.

It is also reported that the actions of Russian occupying power in Crimea endanger the preservation of the historical value and authenticity of Ukrainian cultural heritage sites, namely “Ancient city of Tauric Chersonese and its Chora” (on the UNESCO World Heritage List) and the Khan’s Palace in Bakhchysarai, (on the World Heritage Tentative List).