Home NEWS UKRAINE For the first time Ukraine will purchase $36.5 million worth Javelin missile systems directly from the Pentagon

For the first time Ukraine will purchase $36.5 million worth Javelin missile systems directly from the Pentagon 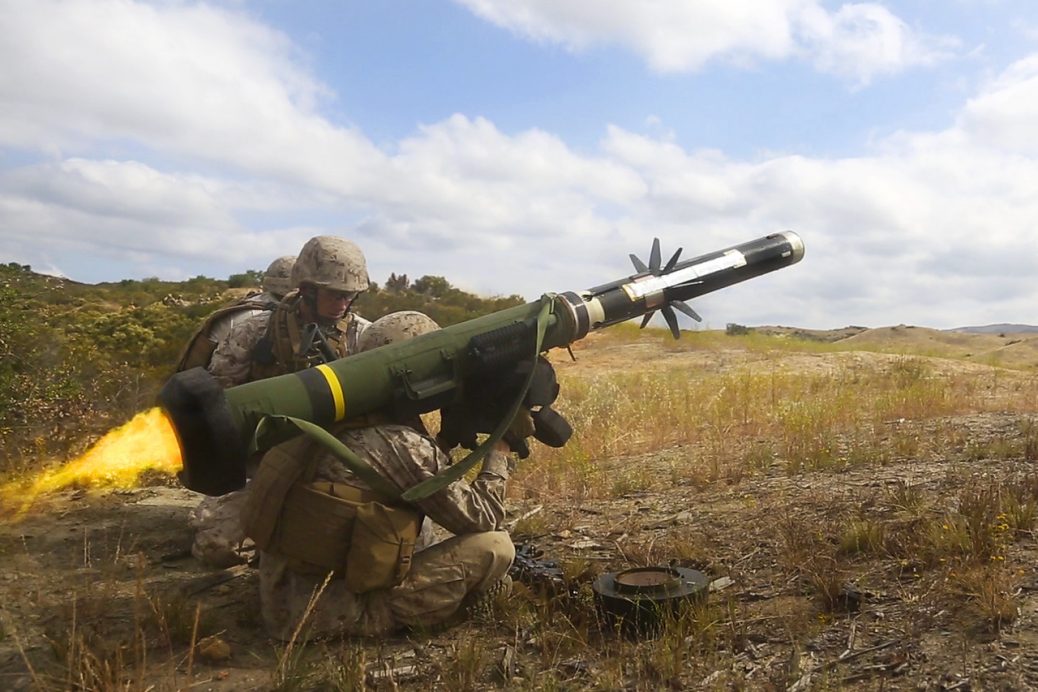 For the first time, Ukraine will purchase $36.5 million worth Javelin missile systems directly from the Pentagon. This was stated by Ambassador of Ukraine to the USA Volodymyr Yelchenko.

This amount is not included in the total amount of US military assistance to Ukraine, but this is important because this is the first such contact made directly with the Pentagon. It opens the way for us to implement some other projects that are currently being negotiated,” he said.

“In 2020, $250 million will be allocated by the Pentagon and another $450 million (as economic assistance) – by the U.S. Department of State.  So this year, the overall US assistance will total $698 million, and military security assistance – $365 million,” he said.

According to the diplomat, $250 million have already been allocated, while another $50 million will be allocated, provided that certain conditions are met and the first part of the funds is used. Almost $50 million were carried over from previous years. Thus, Yelchenko emphasized, the total amount of USA assistance for this year is more than one billion dollars.

To remind, at the end of 2017, Donald Trump’s Administration decided to sell lethal weapons to Ukraine, including Javelin anti-tank missile systems.

On March 1, 2018, the U.S. Department of State approved the sale to Ukraine of 210 Javelin missile defense systems and 37 launchers to them (worth about $ 47 million).

And in October 2019, the U.S. decided to sell Ukraine 150 missiles ($39.2 million worth) for Javelin anti-tank missile systems.