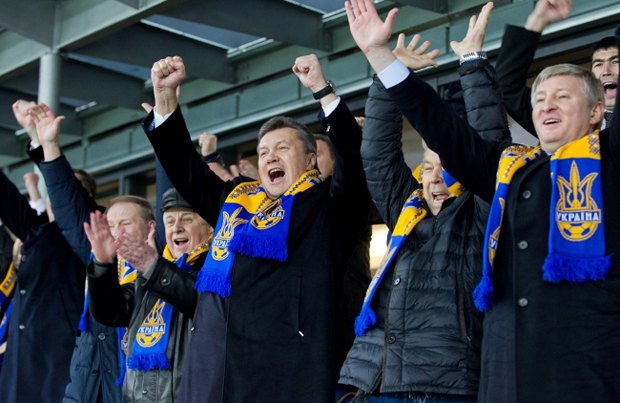 In April 2019, the Prosecutor’s Office of Odesa region ceased criminal proceeding No. 42015000000000207 against former people’s deputy from the Party of Regions Yuriy Ivanushchenko (Yura Yenakiyevsky).

In December 2014, Ivanushchenko was served with suspicion of receiving an improper grand advantage of property nature (618 million hryvnias) and taking possession of the state funds in especially big amount in collusion with a group of persons.

However, in 2015-2016, the courts of all instances confirmed the fact of due performance of works by LLC “Karpatybudinvest” that belonged to Ivanushchenko, and in early April 2019, the Kyiv Court of Appeal  ordered the prosecutor’s office to dismiss a charge against Ivanushchenko.

The second portion of an investigation is about taking possession of a share in the statutory fund of LLC “Promrynok” (market “7th kilometer” in Odesa). In September 2016, Ivanushchenko was served with suspicion of organizing the extortion of a share in LLC “Promrynok” from its founders and organizing forgery of the official protocol of the general meeting of shareholders of the company, as a result of which the market was passed into possession of Ivanushchenko.

Ivanushchenko’s business partner Ivan Avramov and ex-director of the market Oleh Hres were considered to be his accomplices in this case.

However, the investigators failed to prove that the previous owners had granted their shares to Ivanushchenko and his accomplices under duress. Therefore, this criminal case was also ceased.