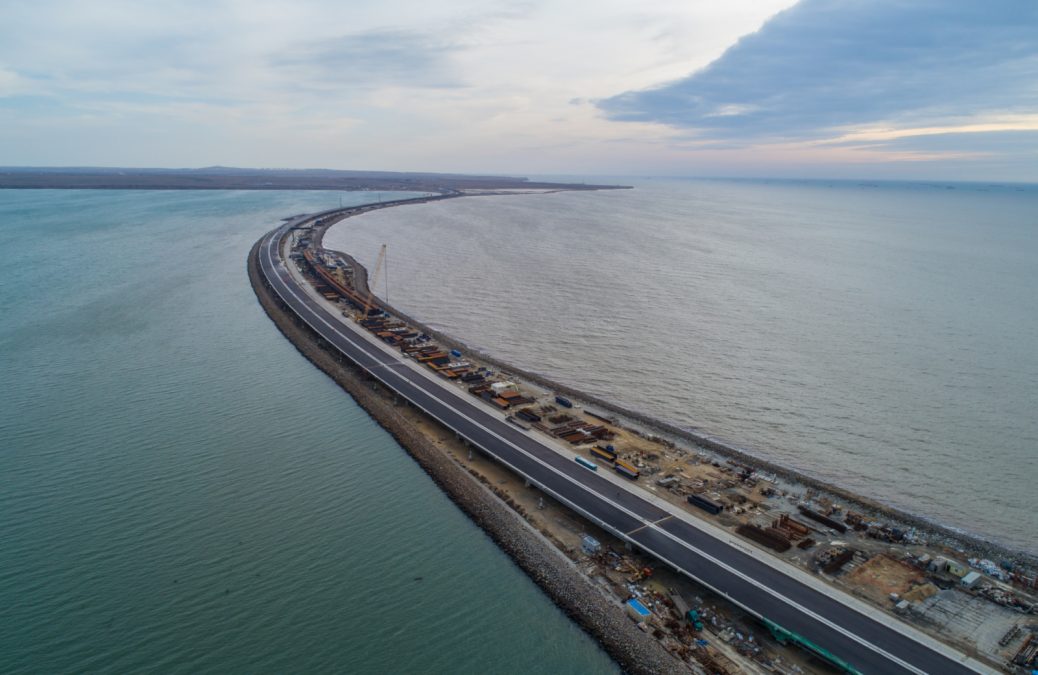 The Arbitration Tribunal in the Hague, constituted under the United Nations Convention on the Law of the Sea (UNCLOS), reaffirmed its jurisdiction to consider Ukraine’s claim against Russia for Russia’s violations in the Sea of Azov and the Kerch Strait.

Thid was reported by the Ministry of Foreign Affairs of Ukraine.

“The Law of the Sea case goes forward! The Hague Arbitral Tribunal reaffirmed its jurisdiction to consider Ukraine’s claim on the Sea of Azov and the Kerch Strait, as well as the expropriation of our natural resources,” stressed Vadym Prystaiko, Minister of Foreign Affairs of Ukraine.

“The Tribunal rejected Russia’s effort to escape accountability for its conduct in the Sea of Azov and the Kerch Strait … The ruling means that Russia will face legal scrutiny for its illegal construction of the Kerch Bridge and harassment of vessels in the Sea of Azov  thus harming international  navigation,” the Ministry stated.

However, the Tribunal concluded that it lacked jurisdiction over  a portion of claims relating to Ukraine’s rights as a coastal state in the waters near Crimea because it does not have authority to address issues concerning sovereignty over the peninsula, the Ministry stated.

The award of the Arbitral Tribunal will be publicly available after Ukraine and Russia have expressed their possible objections to the presence of confidential information in the decision, but no later than 21 days after the decision.