Home » Ukraine Deputy Minister was detained on suspicion of extortion of US Dollar 1.1 million

Ukraine Deputy Minister was detained on suspicion of extortion of US Dollar 1.1 million 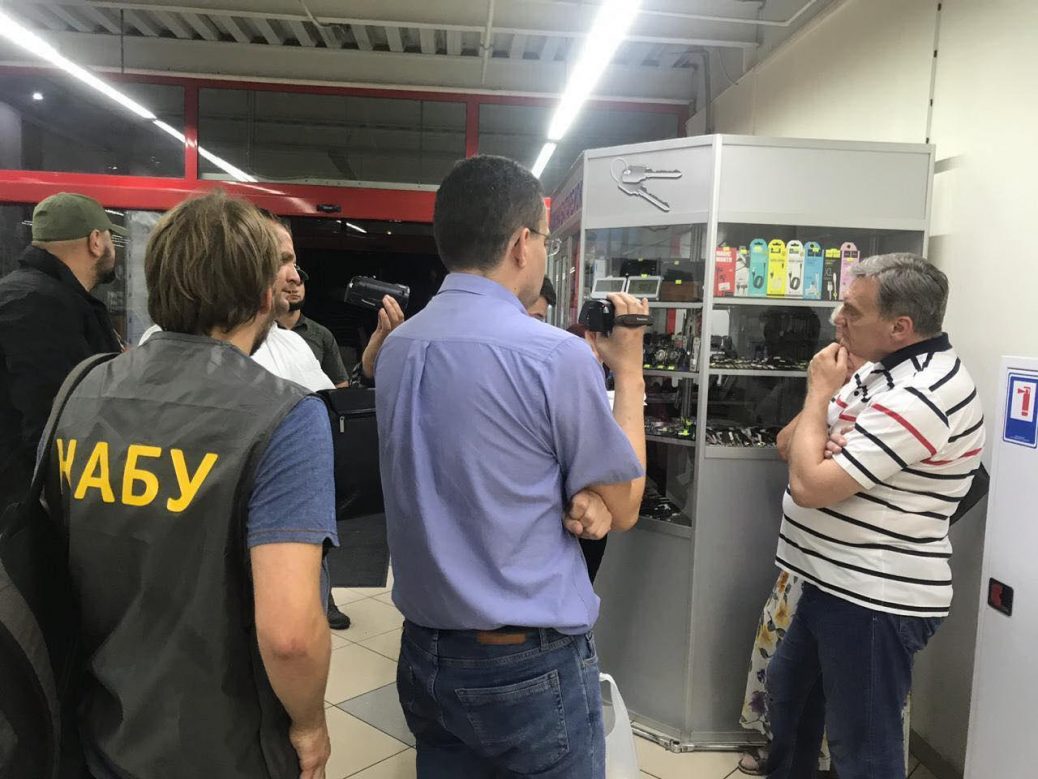 The Deputy Minister for Temporarily Occupied Territories Grymchak and his assistant was exposed and detained by SBU officers, together with NABU detectives and representatives of the Office of Special Investigations of the Prosecutor General’s Office.

The officials were detained on suspicion of committing a crime under part 4 of Article 190 of the Criminal Code (fraud).

“The detainees demanded a bribe in the amount of $ 1.1 million from the entrepreneur for allegedly exercising influence on decision-making by persons authorized to perform state functions, – the SBU states -Upon receipt of part of the funds in the amount of $ 480 thousand, they were “caught red-handed.”

According to media reports, it is about Deputy Minister for Temporarily Occupied Territories Yuriy Grymchak. He is also known as a native of Donetsk, former MP and former assistant to Prosecutor General Yuriy Lutsenko.

Yuriy Lutsenko himself has already responded to the detention of his colleague.

“Yes, it’s true. The GPU, together with the SBU and NABU investigators detained my former assistant and MP Grymchak for fraudulent misappropriation of more than $ 1 million,” wrote Lutsenko.

“NSRD (covert investigative (search) actions) indicate that he and his aides have demanded money for influence on the courts and officials of the Ministry of Culture for making the biased decisions. I am ashamed of him. But this clearly shows that the law is the same for everyone in the GPU.”