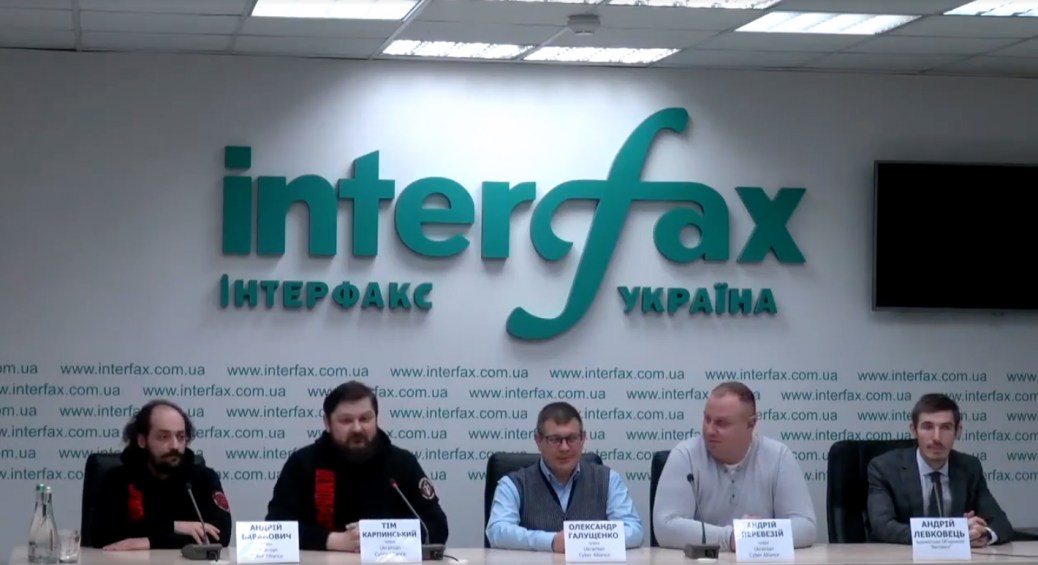 In its turn, the UCA announced termination of all activities that are in any way related to cooperation with state and law enforcement agencies of Ukraine in fighting cyber threats.

“We shall suspend all activities in this country until justice is established, those absurd charges against our members are withdrawn and apologies are made. In this case, we demand redress from law enforcement agencies and representatives of the authorities,” – UCA member Tim Karpinsky said at a press conference.

“The UCA has been officially working with cybersecurity and critical infrastructure issues for three years, and there has been no precedent for accusing us of hacking or breaking the integrity of automated systems.”

The UCA stressed that they had nothing to do with displaying a photo of eco-activist Greta Thunberg on the airport information board with abusive words in English.

The UCA reminded that long before that precedent, both the airport management and Odesa law enforcement agencies had been informed about vulnerabilities in the airport systems.

The lawyer also said that the UCA would file complaints with the State Bureau of Investigation regarding the abuse of authority by National Police officers and with the court demanding to return the seized property.

In fact, the National Police and the Security Service of Ukraine stopped the work of a patriotic organization, which efficiently helped Ukraine defend against Russian cyber threats, the UCA believes.