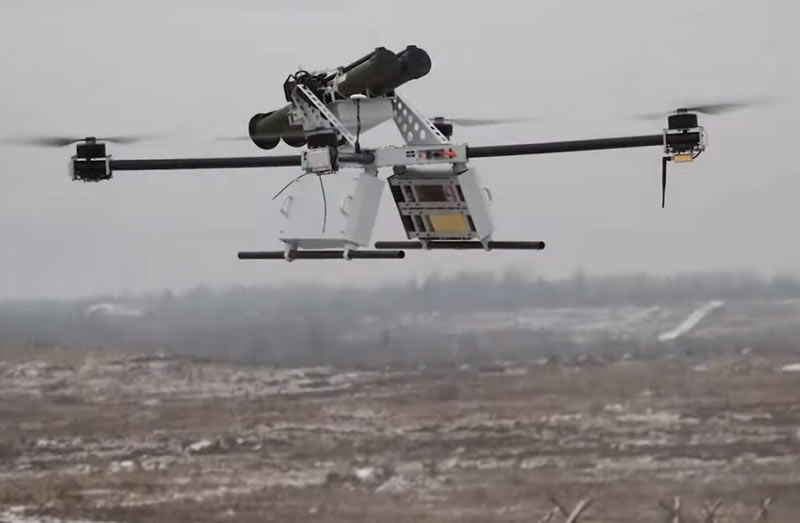 The statement of the Belarusian Foreign Ministry is cited by the state news agency BELTA.

“On 24 January 2022, a Ukrainian drone illegally crossed the state border of Belarus, was detected and subsequently forced to land by the Armed Forces of Belarus. After analyzing onboard equipment data, it was established that the drone was launched from the territory of Ukraine in order to carry out illegal reconnaissance activities over the Brestsky military training ground.”

The Belarusian Foreign Ministry says it has summoned Ukrainian Ambassador Igor Kizim and handed over a protest note to him.

“The Ukrainian side was told that by these unfriendly moves it is deliberately provoking an escalation of tension in the region, which is not conducive to a civilized bilateral dialogue. The Belarusian side demanded that such destructive actions do not happen in the future,” the foreign ministry informed.

Representative of the Ukrainian Foreign Ministry Oleg Nikolenko denied the incident and called it another provocation of the authorities in Belarus.

“The mythical “tons of weapons” were replaced by “drones.” Ukraine did not use UAVs. We call on Minsk to refrain from playing along with Russia’s destabilising activities. Calm on Ukraine-Belarus border is in the interest of the whole region,” he stressed.