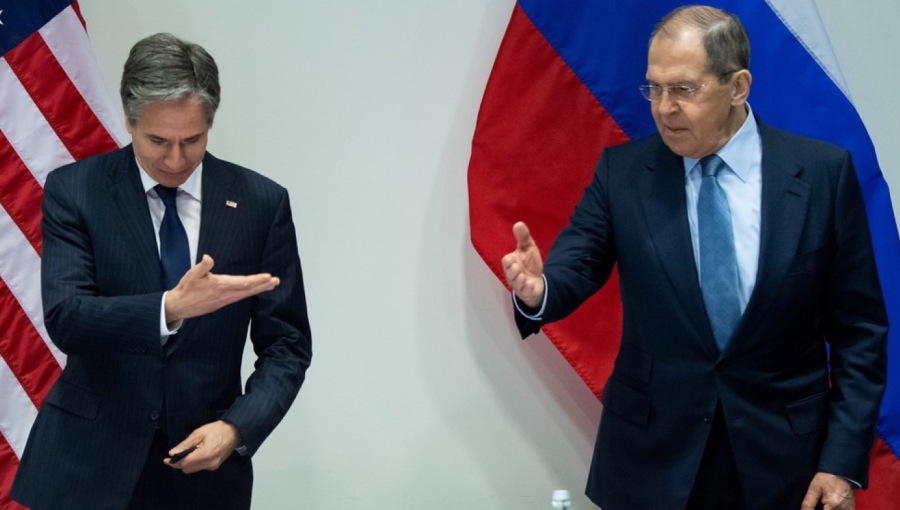 The U.S. Secretary of State Anthony Blinken said that Washington and Moscow have “deep disagreements” over Russia’s aggressive plans against Ukraine. The Kremlin keeps assuring that it is not interested in conflicts.

US Secretary of State Anthony Blinken urged Russia to seek a diplomatic exit from the Ukraine crisis.  He said this on Thursday, December 2, at the beginning of talks with Russian Foreign Minister Sergei Lavrov in Stockholm.

“President Biden told President Putin when they met in Geneva a few months ago that the United States aims for a stable and predictable relationship between the two countries, it’s in our interests and in the interests of our people and the world. But we have made it clear in recent weeks that we have deep disagreements over Russia’s aggressive plans against Ukraine, and that’s steering us in exactly the opposite direction,” Blinken said.

The diplomat stressed that Europe is also deeply concerned about the situation around Ukraine. “The best way to avert a crisis is through diplomacy,” he said.

“But if Russia decides to continue the confrontation, there will be serious consequences,” Blinken said.

Commenting on the situation in Donbas, the U.S. State Department chief said that Russia was “responsible for the fact that every day the OSCE monitoring group faces danger in Ukraine.” He also accused Russia of human rights violations in Crimea.

In turn, Russian Foreign Minister Sergei Lavrov said in Stockholm that Russia is not interested in conflicts.

“What everyone says about escalating tension in Europe, on the border, in particular, between Russia and Ukraine – you know well our attitude to this. We, as President Putin stressed, do not want any conflicts,” the Russian minister said.

At the same time, he stated that “every state has the right to choose ways to ensure its legitimate interests.” “NATO’sfurther eastward advance will clearly affect our fundamental security interests,” Interfax quoted Lavrov saying.