Home » Day of resistance to occupation of Crimea riles Kremlin

Day of resistance to occupation of Crimea riles Kremlin 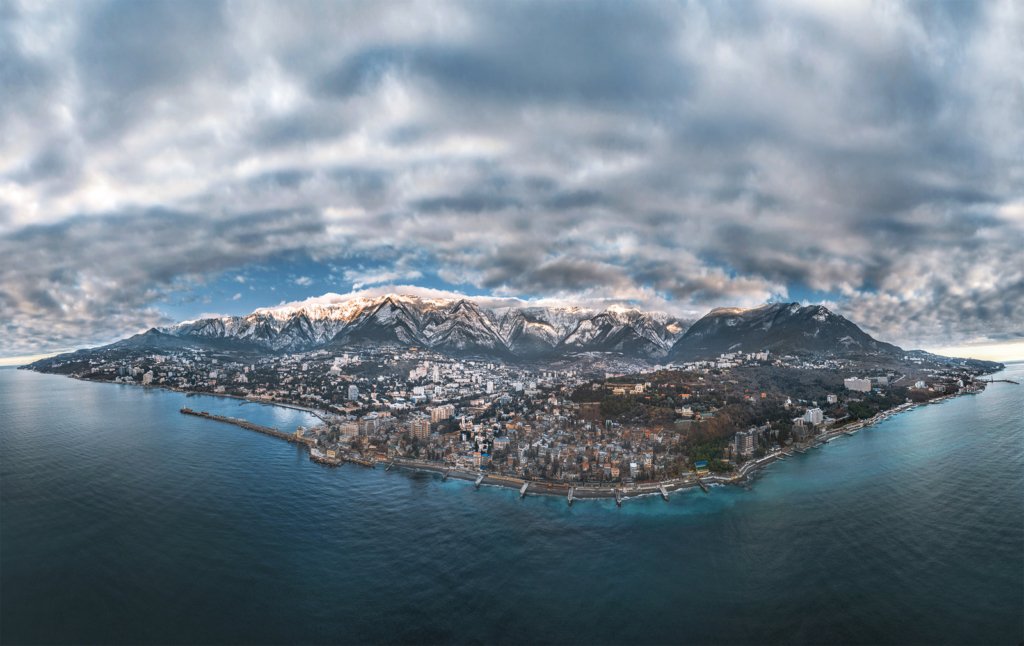 President of Ukraine Volodymyr Zelensky has established February 26 as an annual day to mark opposition to Russia’s annexation of Crimea.

The date was chosen in remembrance of a street protest against separation in the Crimean city of Simferopol in 2014, shortly before President Putin officially announced the annexation, prompting international censure.

Mr Zelensky announced the Day of Resistance to Occupation of Crimea and said that the return of the area was his goal as both president and citizen. “This is not just our shared dream. This is the key to security on the planet” -he said.