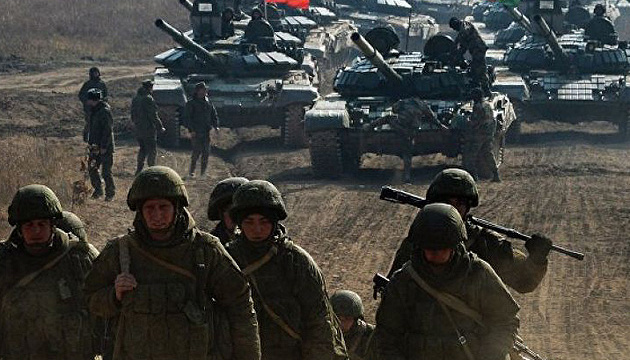 The talks were held “in the context of continued transatlantic and multilateral coordination in regards to European security”.

“They discussed Russia’s military build-up around Ukraine as well as ongoing bilateral and international diplomatic engagements related to Russian attempts to redefine security arrangements in Europe. They reaffirmed the need to uphold the fundamental principles of the existing European security architecture,” the statement said.

The parties “underlined their determination to continue intense consultations on identifying ways to solve the situation through bilateral and multilateral diplomatic engagement and by presenting a strong, clear and united transatlantic front.”

EU foreign ministers will continue their discussions on the issue at a forthcoming EU Council meeting in Brussels on Monday. Mr. Borrell invited Secretary Blinken to join the meeting.