Firtash extradition: the US confirmed and Austria allowed 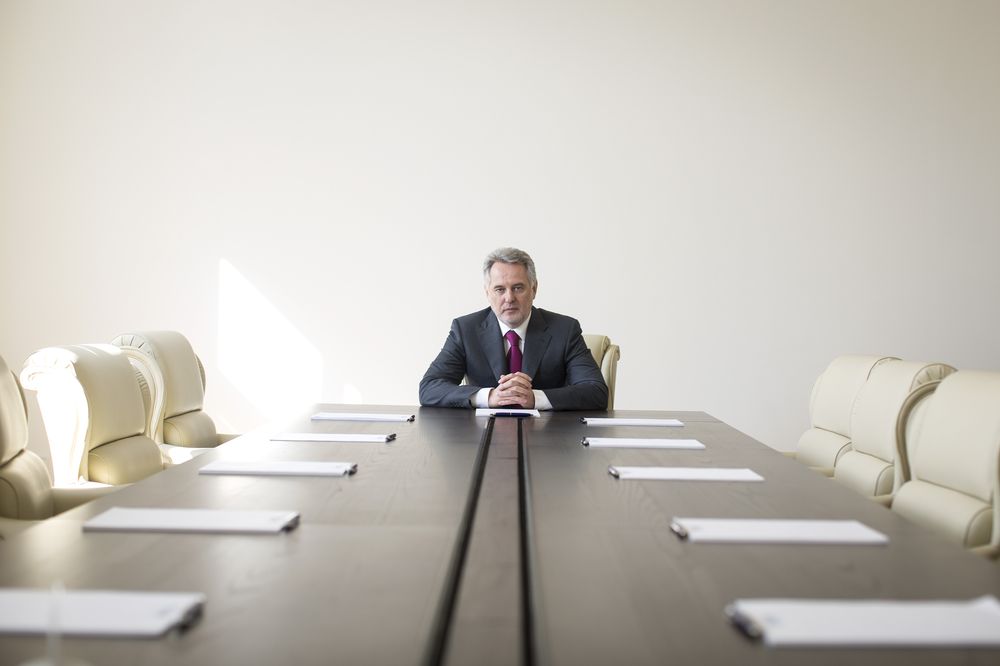 The federal court in Chicago confirmed the validity of the allegations of titanium conspiracy against Firtash, a Ukrainian oligarch and former Trump presidential campaign chairman Paul Manafort’s associate.

This is reported by the Politico.

U.S. prosecutors indicted Ukrainian businessman Dmytro Firtash accusing him of leading a scheme to pay bribes to Indian officials in connection with a titanium mining project in that country in 2013.

Prosecutors alleged that the plan called for selling the titanium to Chicago-based Boeing, but the natural gas magnate claimed the case against him lacked evidence. Firtash’s attorneys have been challenging the case due to the fact that he has never visited or done business in the United States.

Let us remind: Firtash has been held in Vienna under house arrest since 2014. He was arrested on the U.S. indictment, but then released on bail of $ 172 million for the time of consideration of the request for his extradition to America.

Now he is challenging his extradition in Austrian courts.

The only one signature of Austria Foreign Minister is needed to come into force the above mentioned decision.