Home » Forbes as a pro-Russian trumpet, or hybrid warfare by proxy

Forbes as a pro-Russian trumpet, or hybrid warfare by proxy 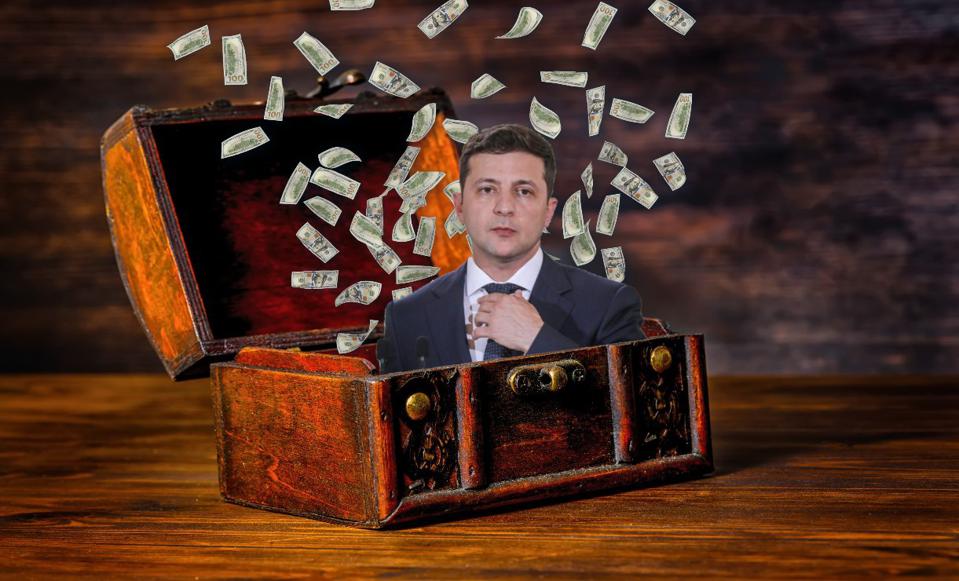 When I come across outright fakes or dubious news that always reek of a lack of journalistic ethics and dirty money, I have strange and unpleasant mixed feelings.

A few days ago, Forbes published an article on Ukraine. The author claims that the USA-Ukraine relations are deteriorating sharply, and that President Volodymyr Zelensky has “failed” Ukrainian foreign policy.

Such materials say that there are no prospects for further relations between the US and Ukraine, and that Ukraine is on the verge of collapse due to its internal political and economic problems.

It is noteworthy that life has not only proved otherwise, but also exposed the author of the articles as an outright liar. This is “columnist journalist” Kenneth Rapoza, who works for the American magazine Forbes. As it turned out, this “journalist” has plenty of similar articles – “forecasts,” the entire value of which probably depends on the size of payment. 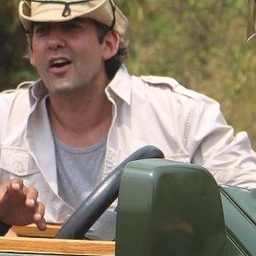 In 2017, Forbes published Raposa’s forecast, where this “word-painter” vividly declared, with an eye toward the Western world, in response to US Senator John McCain that supposedly Russia was “no longer a gas station.” And let me quote the “answer” to this forecast, published in Russia’s “Nezavisimaya Gazeta” four years later, in 2021: “the share of the raw materials economy of the Russian Federation declines due to formal, not fundamental reasons.” As you can see, there was no sensation then either.

Back to Rapaza’s another propaganda statement; it is only natural that the Russian media have already responded with an article stating that Forbes claims that the US has flaked out on Kyiv. Ukrainian pro-Russian mass media such as Strana.UA also picked up on  Raposa’s message by publishing a text about the “cooling” relations between Kyiv and Washington.

There is a great deal of such analytics on the Internet. And it is also “very” easy to trace the creative career  of “journalist” Rapoza, who has been a regular contributor to the propaganda InoSmi.Ru website since 2015.

This is how Russia’s agents of influence in Europe and the United States work. This is the element of the hybrid war Russia is waging against the whole civilized world. Unfortunately, this hybrid war is being waged against Ukraine for the eighth year in a row not only with the help of publications, but also with the help of the Russian army and Russian weapons.

So, when I see blatant lies in reputable, world-renowned media, I feel disappointed that the media that people far more meticulous than me treated as “decent” are not averse to replicate someone’s information garbage, which is absolutely not based on facts. And such “materials” are usually poorly fabricated, even despite the clearly large sums of money paid by the customer to the contractor.

As for the same mixed feelings I wrote about at the beginning of this article, they have another component. And it, in my opinion, outweighs all the others.

Do you know what it is?

It’s a feeling of disgust.