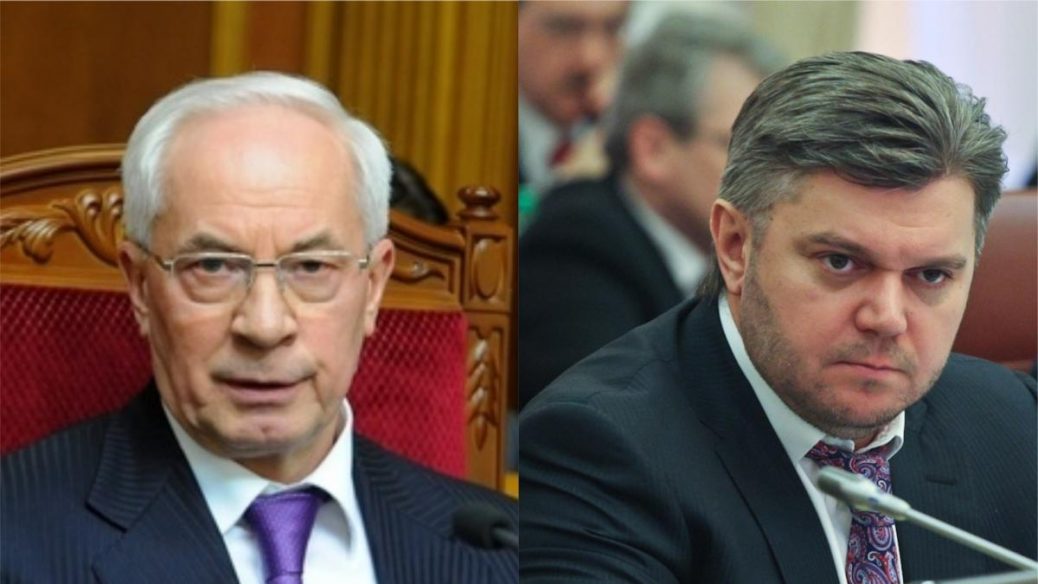 EU ambassadors prolong sanctions against Russia because of the annexation of Crimea, but remove former President of Ukraine Viktor Yanukovych’s people from the EU sanction list.

In particular, EU ambassadors remnove from the sanctions list ex- Prime Minister Azarov and ex-Minister of Energy Stavytsky, whose assets have been frozen due to responsibility for appropriating Ukraine state funds.

This was reported by Brussels-based Radio Liberty correspondent Rickard Ozwyak.

“On March 4, EU ambassadors will prolong sanctions against 175 Russians, separatists and 44 entities for 6 months. On the same day, they will prolong freezing the assets of Yanukovych and 8 of his associates for 12 months, his son – for 6 months, and remove Azarov and Stavytsky from the list,” Ozwyak wrote.

Earlier the journalist reported that Yanukovych’s son could also be removed from EU sanctions. Then he said that he had heard that “Kyiv should do more.”

The EU has introduced various types of restrictive measures against Russia since March 2014 in response to the illegal annexation of Crimea and deliberate destabilization in Ukraine. In addition to personal sanctions, there are also economic sanctions aimed at certain sectors of the Russian economy. The EU also applies restrictions on economic relations with Russia-annexed Crimea and Sevastopol.

In addition, in March 2014, the EU Council decided to freeze the assets of those responsible for appropriating Ukrainian state funds.