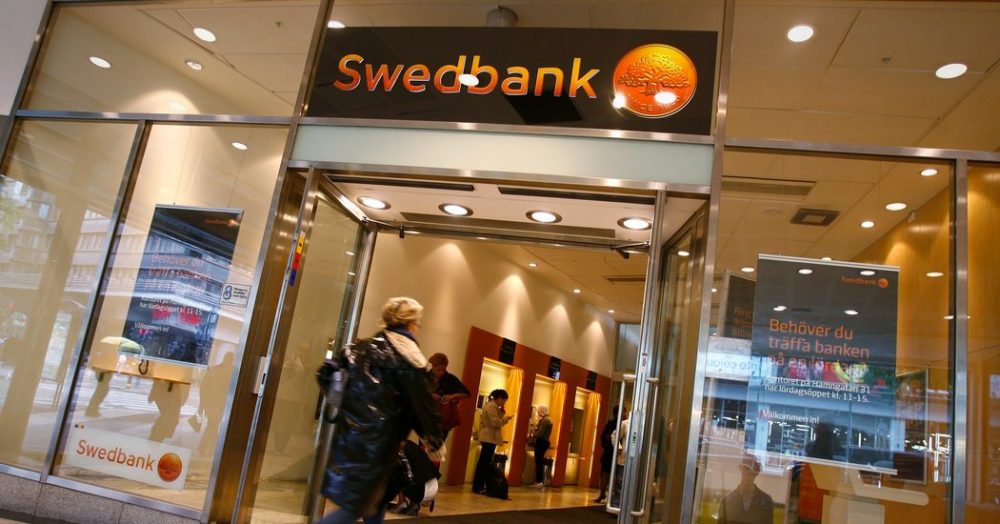 According to documents reviewed by Sweden’s state-owned broadcaster, Swedbank appears to have been an instrument for transferring millions of euros in kickbacks that were acquired by Yanukovych while he was in office to other EU banks.

Over the last year, Swedbank’s CEO has consistently denied any involvement in money-laundering networks, but according to both US prosecutors and EU regulators, the Baltic region is one of the world’s largest money-laundering hubs for criminal networks from the former Soviet Union, particularly those operating out of Russia, Ukraine, Azerbaijan, and Moldova.

To remind, Yanukovych is currently living in self-imposed exile in Russia after having been overthrown by Euromaidan Revolution of Dignity in February 2014.

In January 2019, Kyiv’s Obolon district court found Yanukovych guilty of treason and sentenced him, in absentia, to a 13-year prison sentence for “committing a crime against the foundation of Ukraine’s national security”.