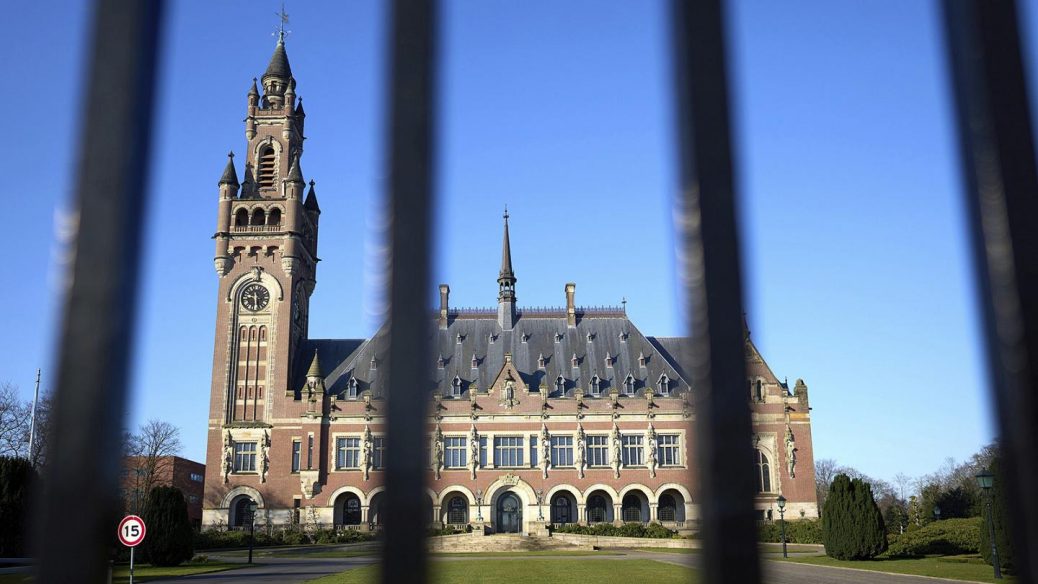 The UN International Court of Justice ordered interim measures on the application from Ukraine against Russia based on the violation of the Genocide Convention.

As a result, the UN International Court has accepted the existence of such a dispute in the “difference in views” between Russia and Ukraine on the events in the east of Ukraine. It will proceed with the case in fact, and this is a procedural victory for Ukraine.

The UN International Court has found that Ukraine has the right to demand Russia to stop the Genocide Convention of 1948.

As the order by the UN International Court states, Russian invasion to Ukraine is recognised as an act of aggression!

The UN Court has stated that Russia failed to provide any evidence of alleged genocide committed by Ukraine.

The request from Ukraine on the preventative measures can partly be satisfied at this point. The Court has agreed that the harm to the civilian population caused by the Russian so called “special operation” is irreparable.

The UN International Court has decided on preventative measures against Russia based on the UN statute, and to move beyond the motion from Ukraine.Russia has been ordered by the UN international Court to suspend military operations in the territory of Ukraine. In addition, The Court has imposed obligations on the Russian Federation to stop any military acts performed by any of the Russian controlled military structures. It is a compulsory measure which the aggressor will most likely ignore. Ignoring the UN Court’s decision means that the next step is to exclude the Russian Federation from the UN.